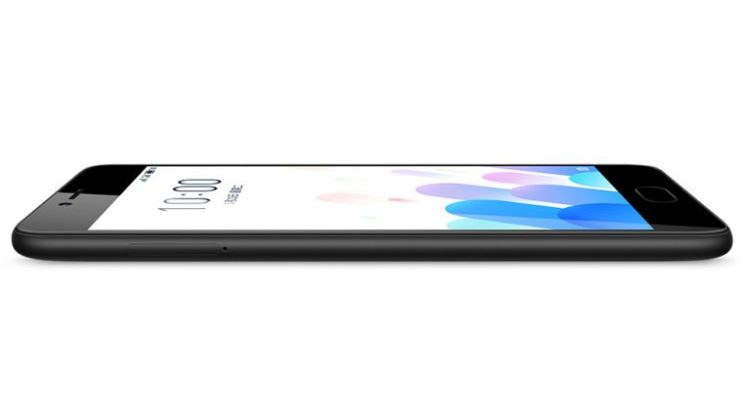 Meizu is known for its budget-centric Android smartphones. The company prides itself for making affordable Smartphones having all the basic configuration you would ever need in a smartphone.

Meizu has outdone themselves once again by launching the A5, it’s entry-level smartphone and the first A series smartphone by Meizu. Coming in at a price of 699 Yuan (PKR 10,775), it packs some pretty impressive specs. 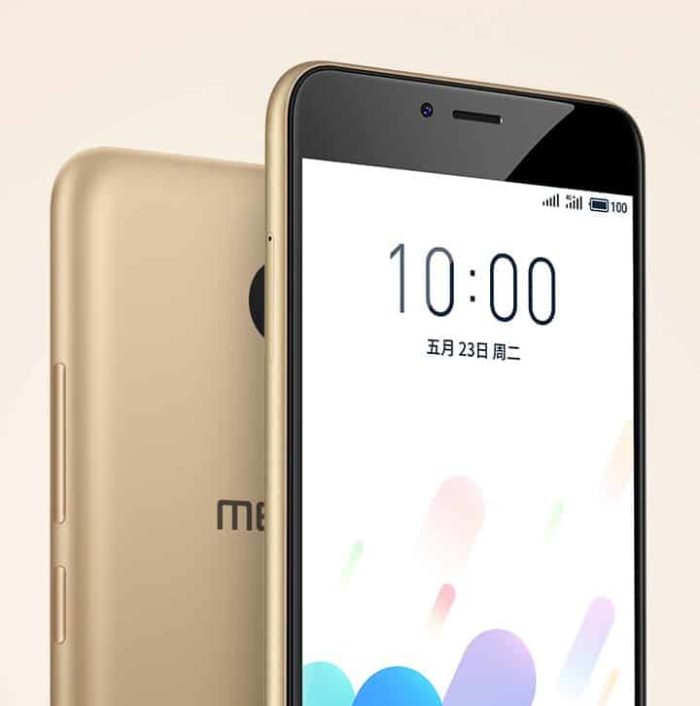 As far as the hardware is concerned, the Meizu A5 is powered by a 1.3GHz quad-core MediaTek MT6737 processor, backed up by an acceptable 2GB of RAM. On the storage side of things, the A5 comes with 16GB of internal storage that can be further expanded to 128GB via a microSD card. 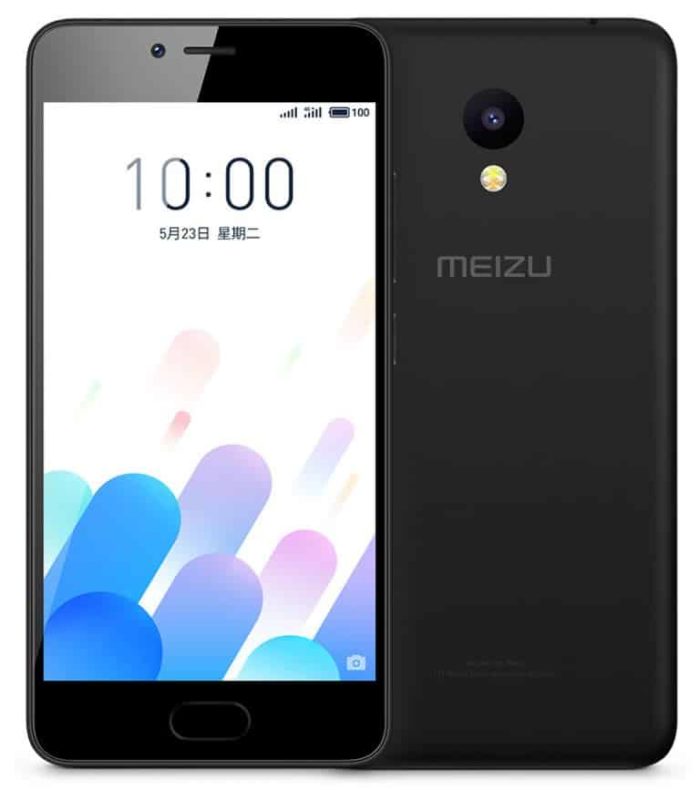 For your photography needs, the A5 packs a 8MP primary camera with an f/2.0 aperture for better low light performance along with an LED flash. At the front you get a standard 5MP shooter with an f/2.2 aperture.

Connectivity options include Wi-Fi, GPS, Bluetooth and the sensors include a compass, proximity sensor, ambient light sensor, and gyroscope.

The Meizu A5 runs on Android Marshmallow with Meizu’s custom skin on top of it called the Flyme 6. Keeping everything powered is a 3,060mAh built-in battery.

As mentioned earlier, the Meizu is now available for sale at a price of 699 Yuan (PKR 10,775) in China. It comes with 3 color options including Matte Black, Silver and Champagne Gold.