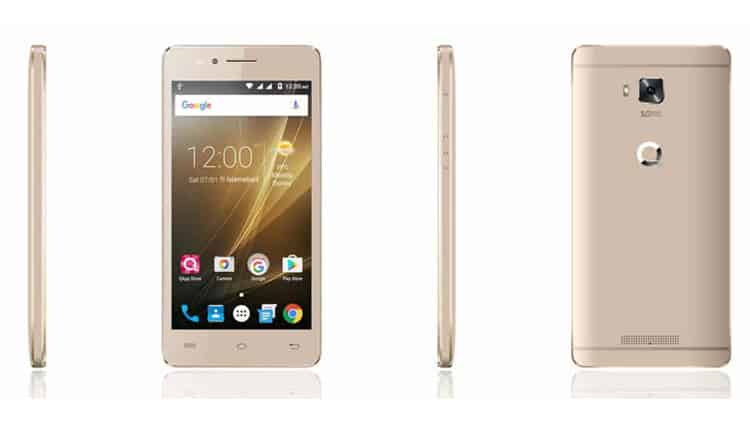 QMobile has been focusing on some midrange and high-end models of theirs, but their newest release shows that they haven’t forgotten about their low-end offerings either.

The newest Noir i8i smartphone from the company just fits this bill.

The Noir i8i is a low-budget phone from QMobile. It is the successor to the company’s Noir i7i and is now available at for Rs. 7,500/-.

As far as the hardware is concerned, the Noir i8i comes with 1GB of RAM. The limited memory may prove to be challenging for the i8i when it comes to multitasking.

The phone features a 1.2GHz quad-core processor, which is adequate for casual use. Internal storage is also limited to a measly 8GB but it can be further expanded to 32GB via a microSD card.

The primary camera is of 5MP, complete with an autofocusing sensor and LED flash. On the front you get a 2MP selfie camera.

The battery available on the Noir i8i is of 3,000mAh which will help it last a full day at least.