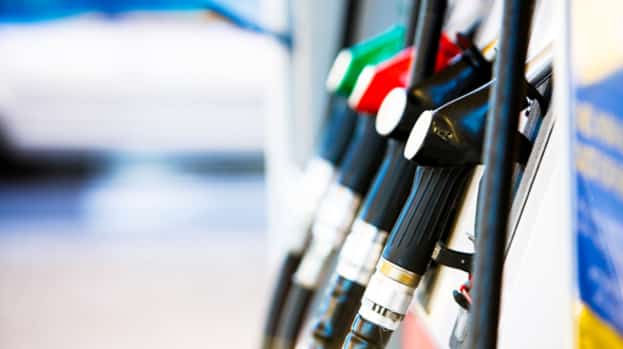 Oil prices suffered their biggest drop in a month on Wednesday, snapping their longest run of gains since 2010 after news that Russia ruled out any proposals to deepen the global production cuts and reports of higher monthly exports from OPEC.

On Monday, WTI ended higher for an eighth straight day scoring its longest streak of wins since January 2010, when the market rose for 10 straight sessions, according to data from WSJ Market Data Group. Over the period, it gained just over $4.50 a barrel, or roughly close to 11%.

“It’s a transition from being overbought for a while,” said Tyche Capital Advisors senior research analyst John Macaluso.

“I really don’t think it’s too much fundamentals driving the move today – seems more like a reversal of the trend. Eventually someone comes out of the market and everyone follows and you have to take profits.”

Oil exports by the Organization of the Petroleum Exporting Countries climbed for a second month in June, Thomson Reuters Oil Research data showed.

The rise in exports came despite OPEC’s vow to rein in production until March 2018 and followed hot on the heels of Reuters’ monthly OPEC production survey which found output jumped to a 2017 high last month as OPEC members Nigeria and Libya continued to pump more.

“Following a strong rally in just eight days, the market is taking stock with news apart from those stemming from the U.S. having been mostly price-negative during the past week,” said Ole Hansen, head of commodity strategy at Saxo Bank, in emailed comments.

That news includes “rising OPEC production due to Libya and Nigeria combined with Russia shooting down any hopes of further cuts.”

“$50 on Brent proved one bridge too far to cross at this stage,” said Hansen.