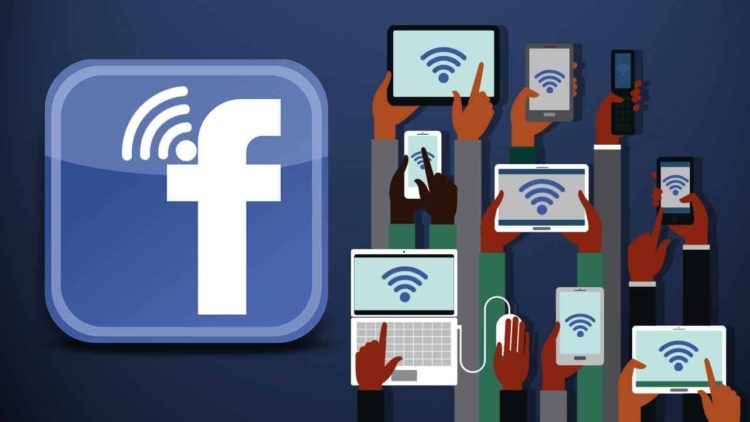 Finding a Wi-Fi signal when you’re out and about can be a tedious task, especially when your Mobile data connection can’t be relied on.

This is a problem that Facebook has decided to do something about. The Facebook app can help you out in this regard no matter wherever you are.

Last year, Facebook launched a feature called “Find Wi-Fi” that lets you quickly find an open Wi-Fi hotspot nearby. Not only open hotspots but also businesses that offers them. According to Facebook, it was limited to a few countries only in the beginning. Now the feature is available worldwide.

Wherever you are, you can easily map the closest connections when your data connection is weak.

Not all businesses will show up in the ‘Find Wi-Fi’ feature since Facebook has to pull data from the information that various businesses might have added to their own business pages.

In order to use this new feature, make sure you have an updated version of the Facebook app and follow these steps:

The hotspots will be presented as a list but you can toggle between that and the map. Expect to find internet connectivity via the app in locations where Wi-Fi hotspots are installed since the feature is available and fully working in Pakistan.