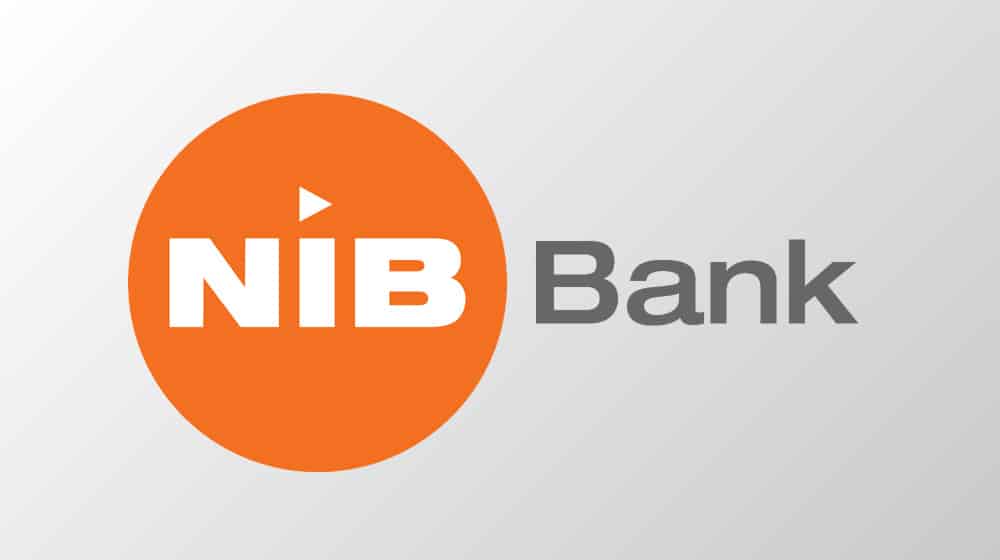 NIB Bank is no more in the banking industry in Pakistan as the central bank has ceased its operations and revoked its operational and business license effective from July 07th, 2017, said a notification of the State Bank of Pakistan (SBP).

The closure of bank’s official operations and business will commence the process of merger and amalgamation with and into MCB Bank.

Accordingly, the assets, deposits, liabilities, human resources and branches of the NIB Bank will be transferred to the MCB Bank for further consolidation which is likely to be completed in the next 60 days.

According to the official information, a number of designated NIB Bank branches will remain operative for providing services to its customers whereas majority of the branches will be transformed into the branches of MCB through its rebranding.

The staff bankers will be retained by MCB Bank as per agreement with the previous management of the bank, however, the retrenchment of the excessive staff is not going to be there.

Not to mention, a lot of NIB bankers switched their jobs into different banks during the regulatory process of merger and amalgamation of the two banks.

NIB Bank had been facing tough times for the past many years failing to stand with sustainable profitability in the highly competitive industry. With the merger of operations with MCB Bank, the shareholders and sponsors of the bank will gain good margins going forward.​