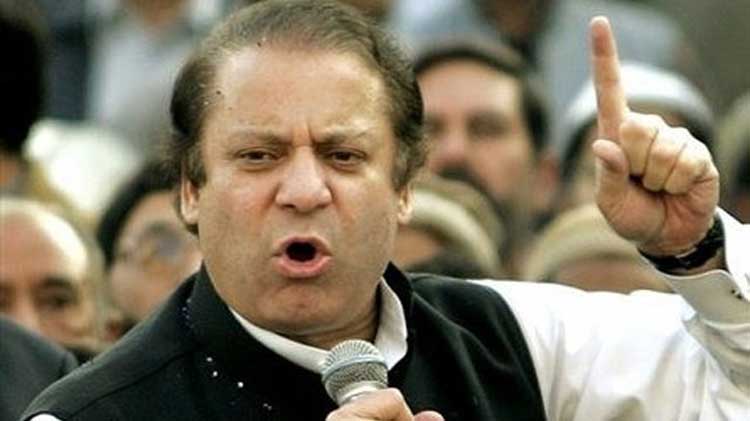 In one of its findings, the JIT probing the Sharif family has concluded that the documents submitted by Hassan Nawaz and Maryam Safdar are in fact falsified and that she is the real and beneficial owner of the Avenfield (Park lane) apartments.

Th internet have been having a field day regarding one of the mistakes that the ruling family made. A mistake that occurred by simply using a different font on their documents!

Apparently, the investigators identified the font as Calibri on documents that were dated for 2006. But one problem here, the font was officially available for public in January 2007. Since the documents were from before that date, they were very obviously fake and falsified.

As we said before, Pakistani social media users had a field day with it, with most of them coming up with some of the most hilarious examples to this development.

We have compiled some of the best Tweets and Facebook posts surrounding the Calibri font!

May the #Font be with you @MaryamNSharif #Calibri

If JIT members were teacher, no student would have dared to copy/paste assignments. Ye toh font bhi check karlete hain.

Moral: Always do corruption in Arial.

Got more funny reactions? Share it with us and the other readers below!