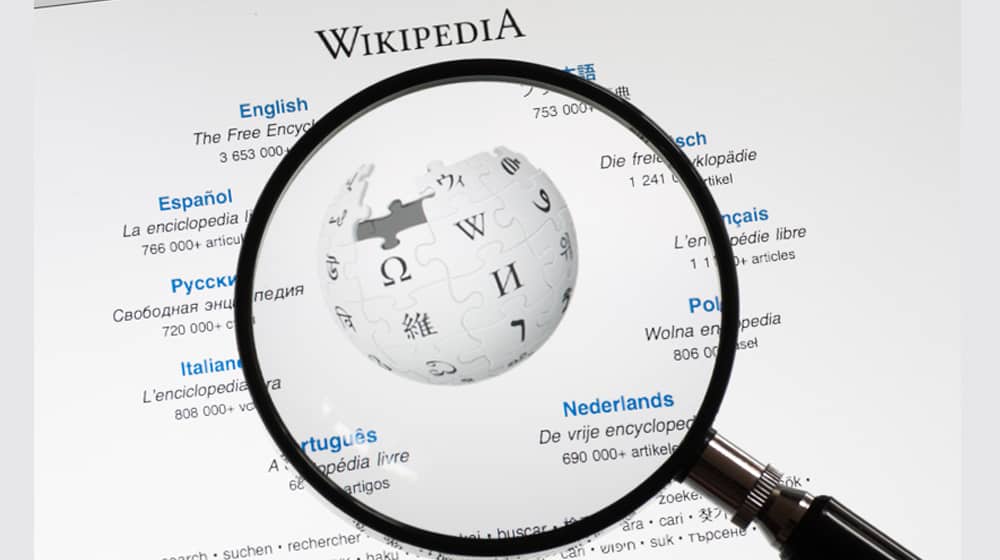 A Joint Investigation Team (JIT) probing offshore assets of the ruling Sharif family submitted its final report to the Supreme Court, which concludes that Maryam Nawaz is indeed the real and ultimate beneficial owner of the Avenfield apartments.

After the report was made public, it was revealed that the font used on the submitted documents by the Sharif family was in Calibri, which was not commercially available before 31st January, 2007.

Read More: #FontFail: Did the Calibri Font Prove to be a Turning Point in JIT’s Investigation?

Following the font fiasco, the Calibri Wikipedia page has seen some strange and elevated activity all of a sudden. Since yesterday, there have been 25 revisions on the page by 15 different users.

You can see the most recent edits made on Calibri’s Wikipedia page here: 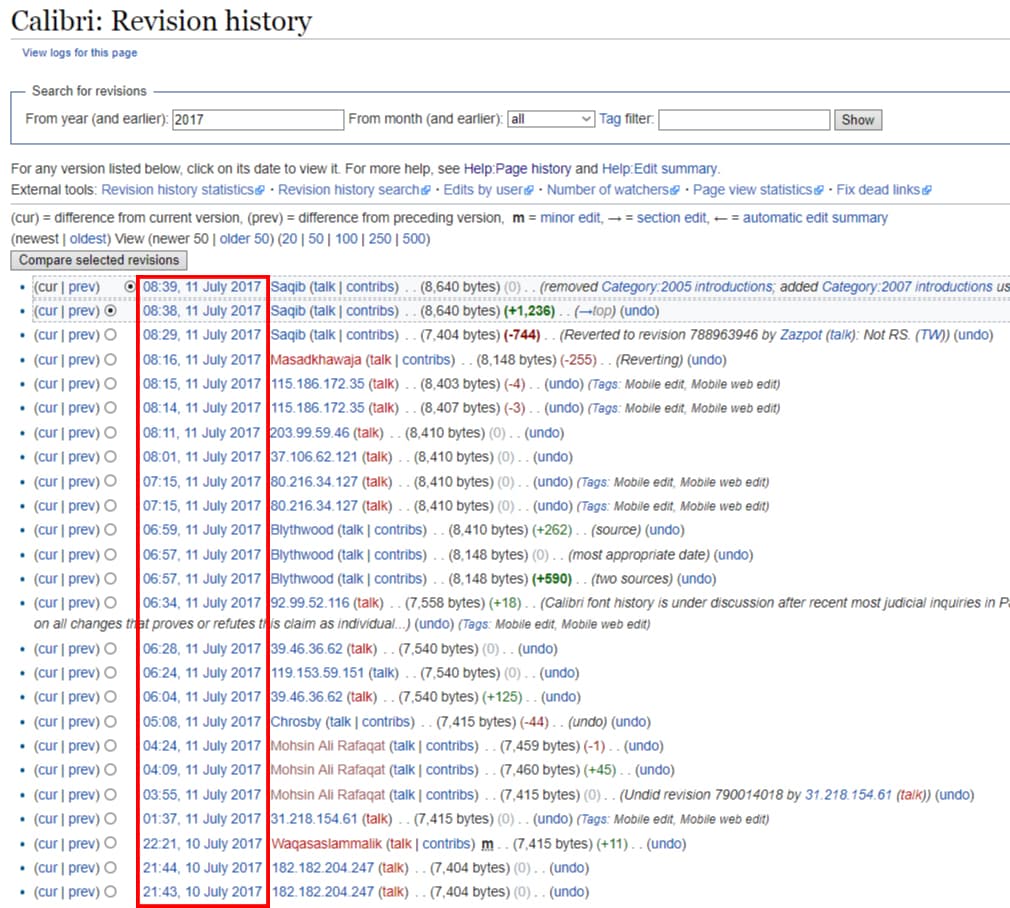 Upon investigation, it was found that most of the revisions being made were focused on changing the release date of the font. No marks for guessing why this was the case.

Just in case you don’t know, Wikipedia is one of the most famous websites worldwide, widely used for finding information quickly.

Since the website is open for public editing, it is evident that some PML-N affiliates or supporters are tinkering with the information and misleading others just as how Maryam Nawaz did with Supreme Court and JIT. Their rivals on the other hand, can’t resist changing back the date to its original one.

Update: Wikipedia has revoked the public editing option for this post following 34 revisions in less than a day.