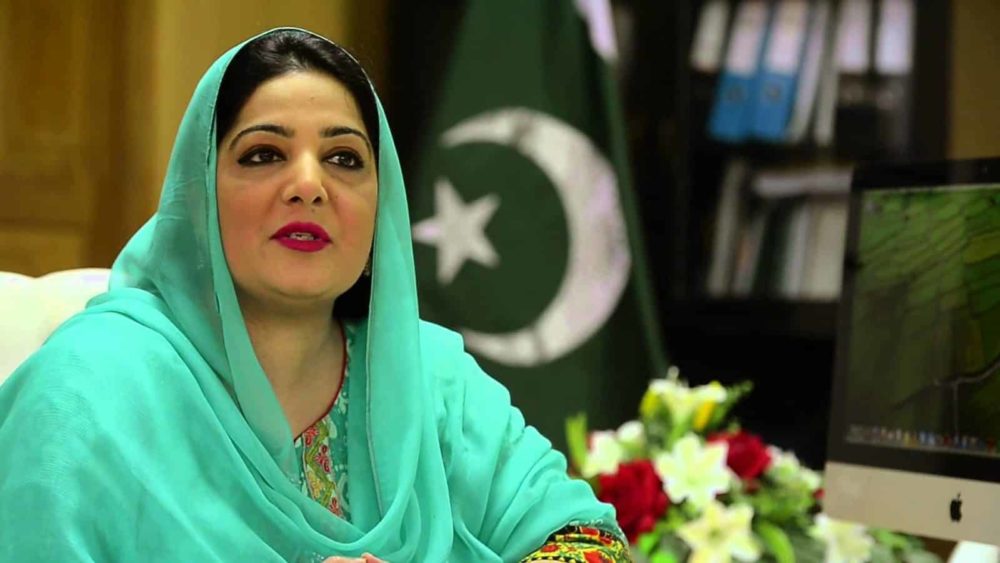 Ministry of Information Technology and Telecommunication made it clear on Tuesday that PayPal is not coming to Pakistan, but that the Ministry is currently working on it.

Universal Services Fund (USF) officials, while briefing the National Assembly Standing Committee on Information Technology and Telecommunication, said that to empower women in the un-served and under-served areas of the country, they are working to promote e-commerce through the development of e-commerce portal.

USF said that women would be able to put their hand-made or otherwise items online for sale on portal and get response from the customers, however, when committee members raised question about payment, USF official said that they are yet to finalize a workaround.

When Ali Raza Abidi, MNA asked about the entry of PayPal into Pakistan, Secretary IT Rizwan Bashir said, “they are not coming but we are working on it”.

Earlier Anusha Rehman Minister for State for IT and Telecom had announced that Pakistan has made all prerequisite regulatory arrangements needed for global tech companies to start their operations in Pakistan.

Anusha had said that Pakistan is now ranked in FATF’s white-list, meaning that Pakistan has now internationally accepted anti-money laundering and counter-terrorist financing standards in place which were previously not available.

Pakistan, until recently was listed in grey-list of FATF (Financial Action Task Force), which potentially blocked the way of global tech companies, such as PayPal, Amazon etc. in starting their operations in Pakistan.

The USF gave detail briefing on ongoing and future projects along-with completion date and fund utilization up to 30th June, 2018.

The officials explained the year-wise receipts and expenditure position as of June 30, 2017.

USF also briefed the programs to utilize the fund for its intended purpose. It said that such programs are designed in a manner to cater for the needs of un-served and underserved segment of population across Pakistan.

USF also showed it intents to provide coverage to the un-served areas in FATA and Khyber Pakhtunkhwa.