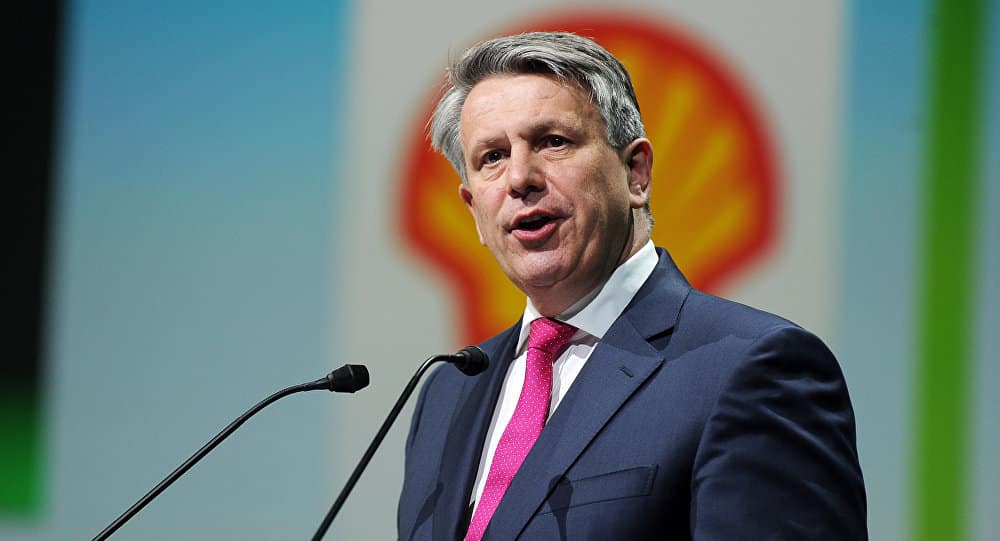 The Dutch multinational Royal Dutch Shell recently announced its plan to invest $1 billion each year on its New Energies division whose focus is to find sources of energy other than oil and gas.

Shell CEO Ben Van Beurden’s speech to the World Petroleum Congress in Istanbul this Monday is a clear indication of his future plans of expanding in the clean energy department.

Clearly Mr. Ben understands the importance of the shift towards renewable energy and is adapting to the changing circumstances.

He said that battery powered electric cars are beginning to gain traction in parts of the world which is good news for all of us, even though this change might adversely affect the oil industry. He also added that this trend not only needs to move forward, but rather it needs to accelerate.

Shell plans to expand its expertise in other energy sources like hydrogen powered Fuel Cells, next generation biofuels and liquefied natural gas for use in heavy transportation systems consisting of aircraft, heavy freight vehicles and ships.

Shell’s CEO also went on to say that there is a huge opportunity and potential of growth for the fuel industry in developing regions of the globe like Asia and parts of Africa. These regions are not yet heavily dependent on traditional fossil fuels and therefore, they can be shifted to using clean energy sources much more easily.

Van Beurden’s focus seems to be on developing countries rather than already developed countries like the UK. This makes sense as it is much easier to introduce a new concept for the first time rather than trying to change the existing infrastructure of a region altogether, similar to what Tesla is trying to do.

At the same time, the Shell CEO has not dismissed the importance of oil and gas based energy as wind and solar energy is still not available round the clock and cannot be depended on for 24/7 use.