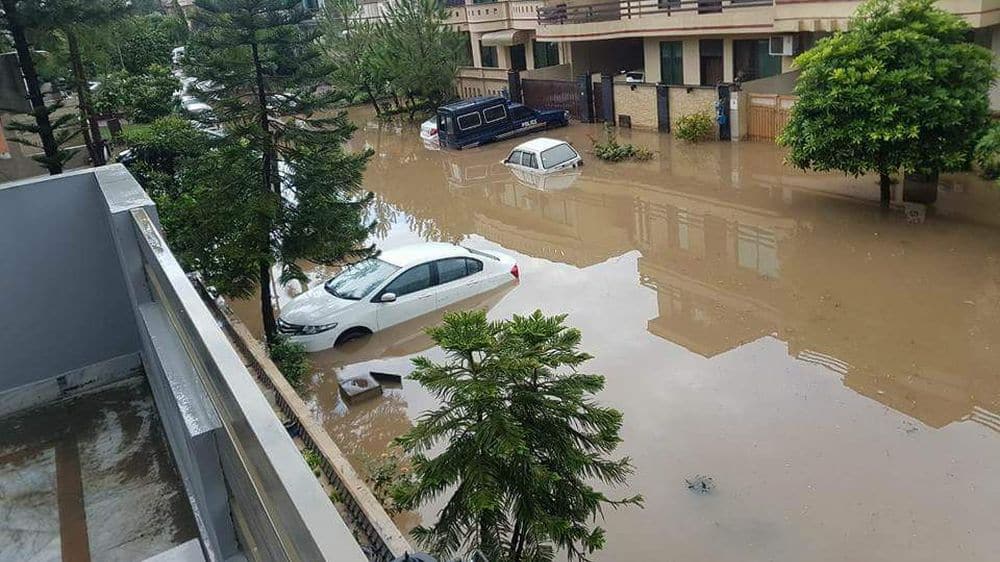 Whether its planned cities or unplanned ones, when it rains like it did last night, you get to see the actual preparations by the local city management authorities.

The pictures you are about to see are not from Karachi but another major metropolitan area of Pakistan. Take a look and guess which city it is? 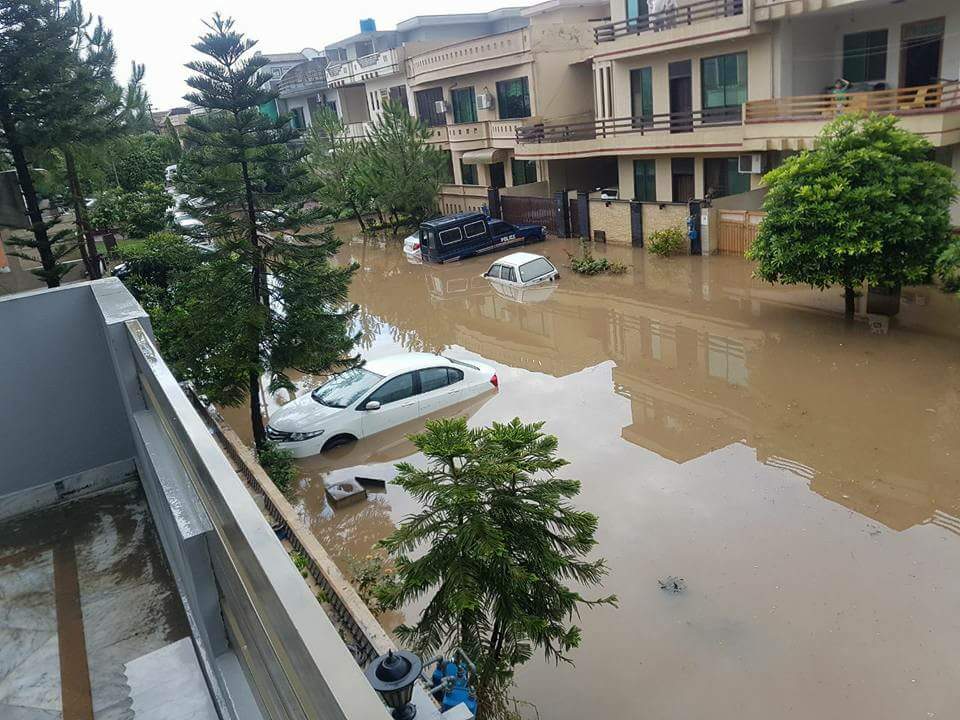 A picture is worth a thousand words and as you can see, there are a lot of words to be said regarding the picture above. As you might have guessed, the picture is from Islamabad. To be precise, it is from Sector I-8/4, one of the more posh areas of the city.

Here’s a more detailed panorama of the area.

There’s nothing better than going for a morning walk and finding a flood in your neighborhood streams! (Once again I-8) 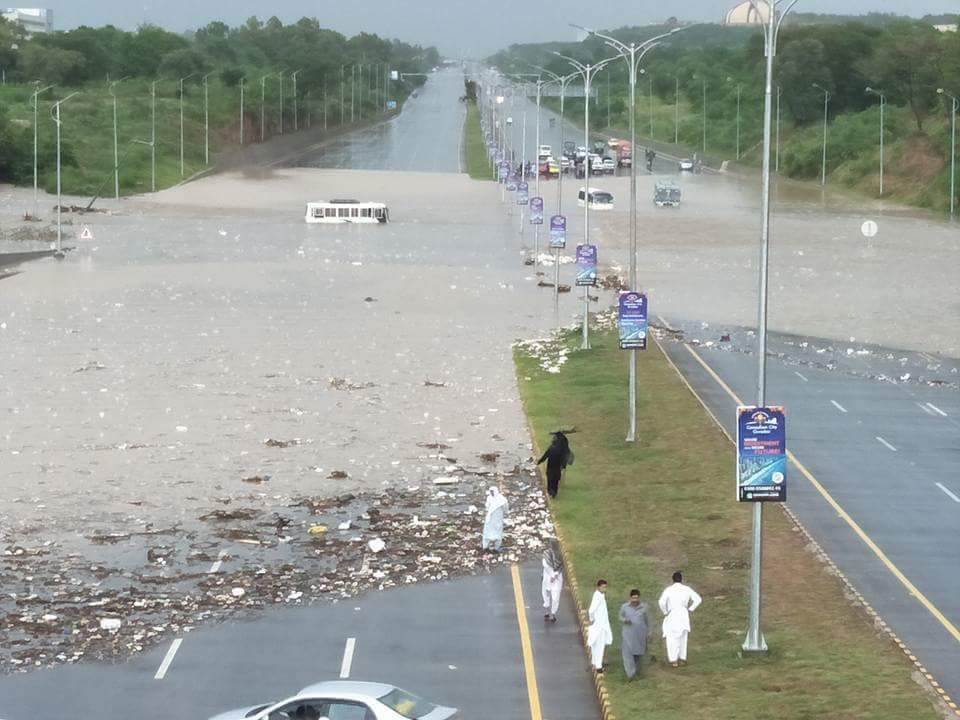 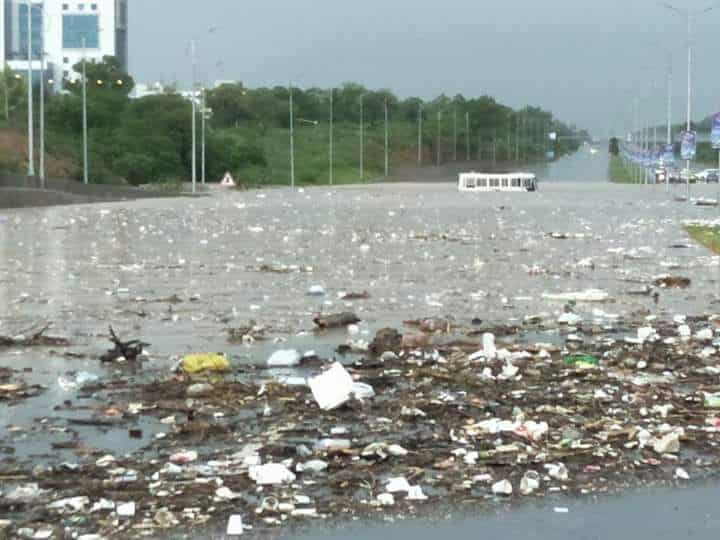 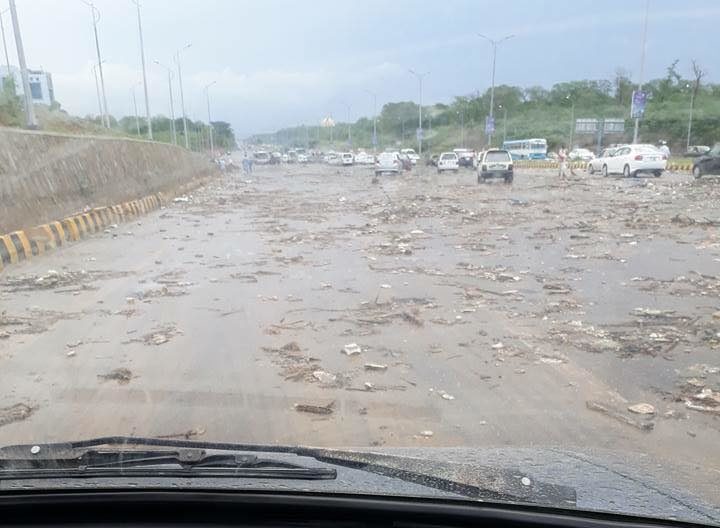 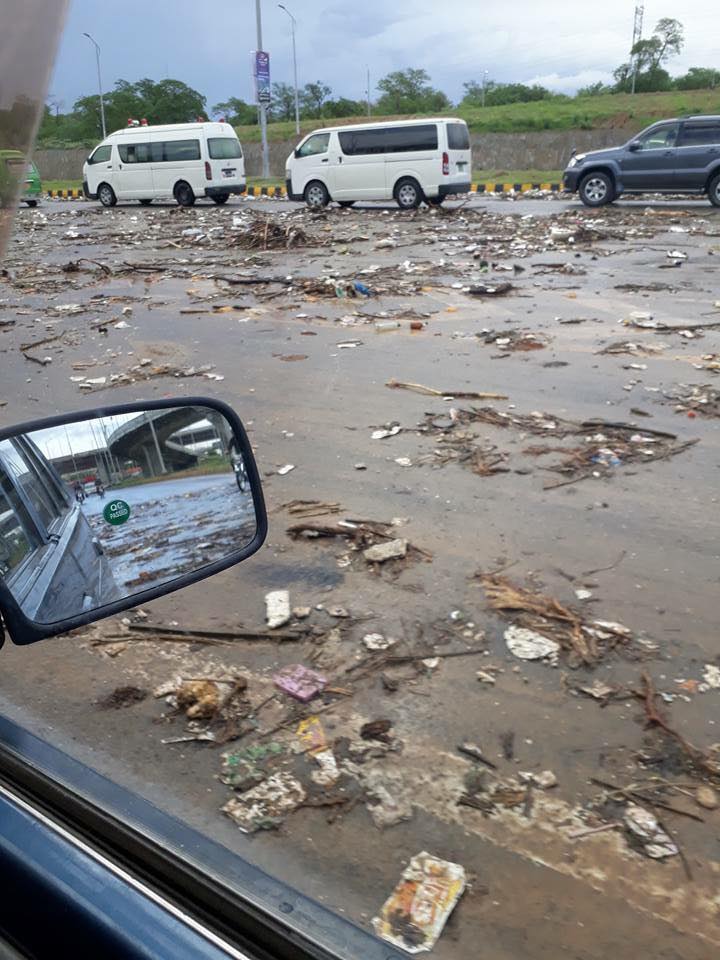 Let the pictures do the talking. 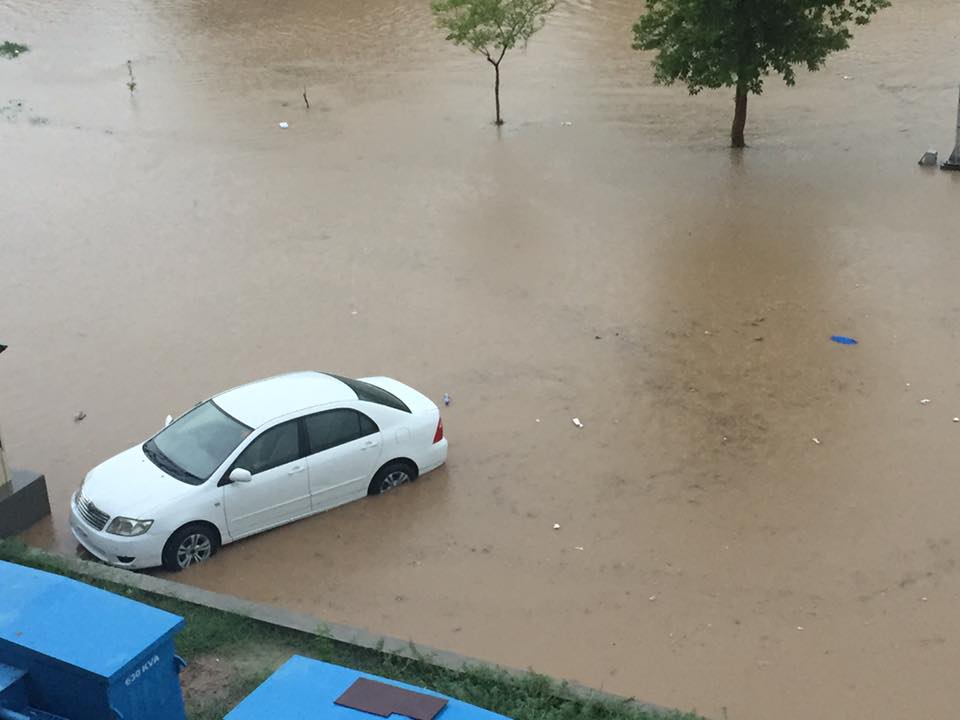 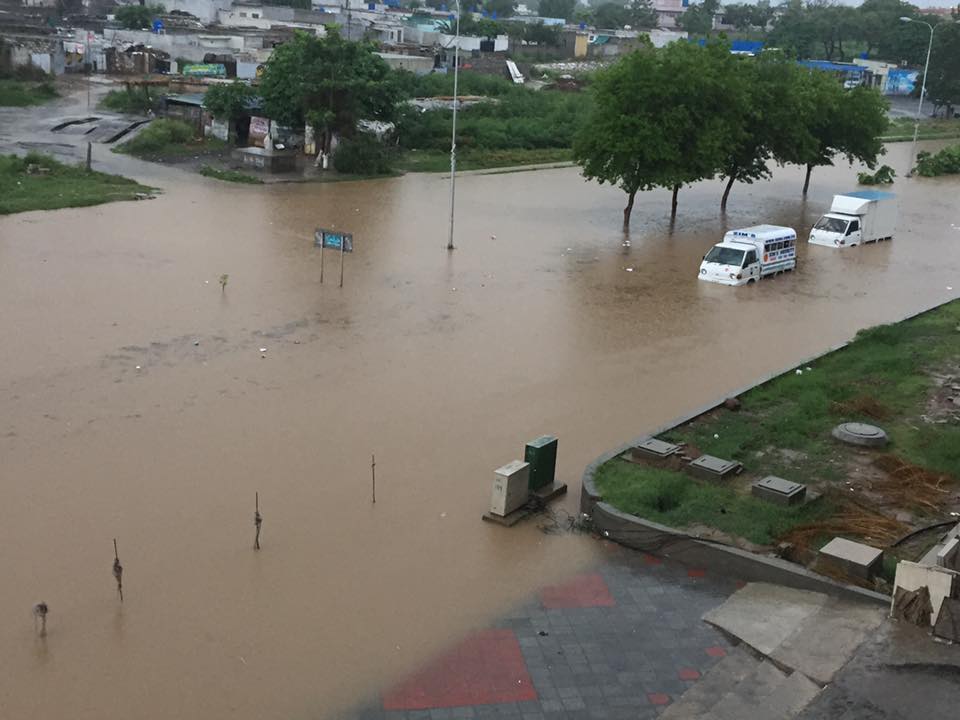 It wasn’t just roads, even houses were affected.

We end it with this picture. If you don’t look at it up close, Islamabad still looks as beautiful as ever.