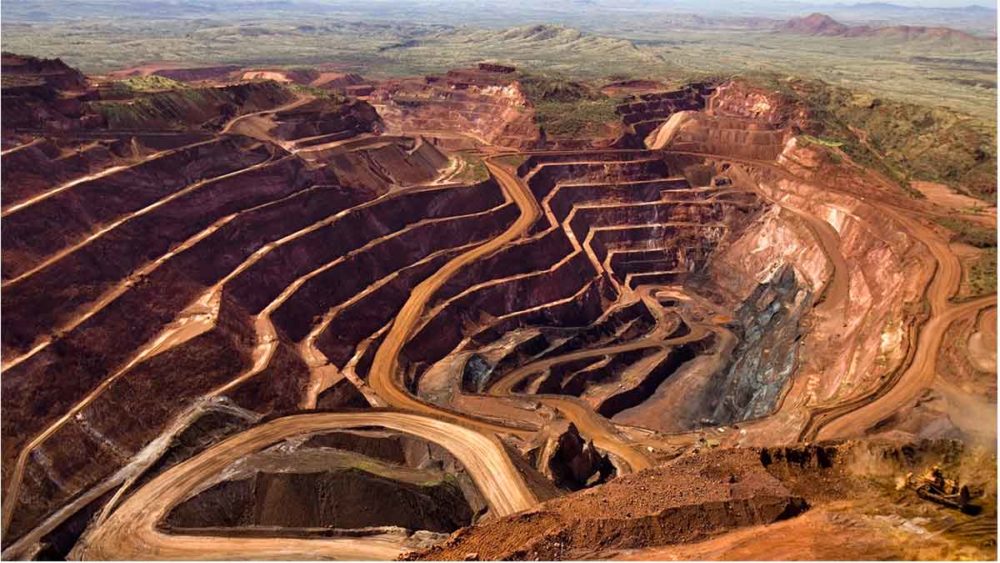 Pakistan may be facing a penalty of around $11.5 billion thanks to a recent ruling in favor of Tethyan Copper Company Pvt Ltd (TCC) by an Arbitration tribunal of the World Bank.

The case is based on an arbitration claim by TCC, a joint venture between Chile’s Antofagasta and Canada’s Barrick Gold corporation, based on the fact that it was not awarded the Reko Diq mining project after a dispute arising in 2009.

The arbitration claim was submitted back in 2012 by TCC after first attempting to settle the case in the Supreme court. Now in 2017, they have filed for compensatory damages adding up to $9.1 billion.

Adding another claim of $2.3 billion as compound interest on its pre-award investment. This totals to hefty $11.4 billion.

Both the federal as well as the provisional government’s submitted documents earlier requesting the dismissal of this case on the basis of corruption and malpractice by TCC. As they believe TCCs intentions were to lowball the Pakistani government and pay cheap rates for the gold and copper mined from the project.

These applications were dismissed by the International Center for Settlement of Investment Disputes (ICSID) as Pakistan clearly violated some provisions of its bilateral investment treaty with Australia, where TCC is incorporated. This reason was presented by TCC but no official statement was provided by the Pakistani government on this matter.

As of now no response has been submitted by the Pakistani government to the latest claims of TCC. They have till 21st of July 2017 to do so.

The Dispute began on 2009 between TCC and the Balochistan government where the project was to take place. There appear to be two reasons for the dispute.

The second dispute apparently came up when a Chinese company was introduced in the project. The Chilean government was not too happy with the addition and a letter was written by the then Pakistan’s ambassador to Chile to the then petroleum minister, Naveed Qamar, advising him to not involve the Chinese company in this project.

The Worth of the Mining Project

A feasibility report was submitted to the government of Balochistan by TCC back in 2009. According to the report the turnover from the project was estimated to be $60 billion over its life span of 56 years. The number was based on the price of gold and copper in 2009.

The mine also has estimated reserves of 21.18 million ounces of gold and 11.65 million tonnes of copper.

This will indeed be a significant blow to the already indebted nation of Pakistan. Time will tell how things turn out.