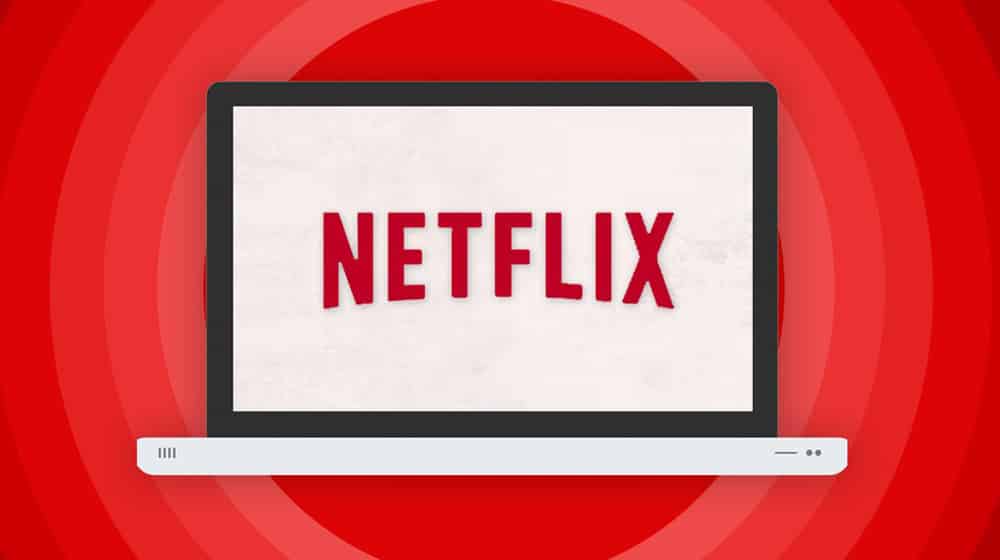 The on-demand television service — Netflix — has reported that they have breached the 100 million subscribers mark worldwide, a development that sent its share price soaring.

In the last quarter alone, the online streaming service has managed to amass 5.2 million new subscribers, with its shares jumping more than 10 percent. The total number of Netflix subscribers stands at 103.95 million currently.

With an increase of 32% revenue and  a profit of $66 million in the last quarter, this isn’t the first time Netflix has exceeded expectations.

More than half of its new subscribers reside outside the US. The company is hoping to exploit this and continue exploring new markets around the globe.

We underestimated the popularity of our strong slate of content which led to higher-than-expected acquisition across all major territories.

The shift from linear TV to on-demand viewing is so big and there is so much leisure time, many internet TV services will be successful.

There is no doubt that Netflix has had tremendous success thus far; 27 different Netflix shows have been granted a total of 91 award nominations just last week.

Bringing new ideas to the table, the company has also renewed its partnership with several successful series. Two of its longest running shows — House of Cards and Orange Is The New Black  — recently launched their new seasons, enjoying years of success with fans.

However, all the good fortune comes at a price. As per the contracts, Netflix is required to pay more than $13 billion for programming over next three seasons of these series.

Netflix CEO Reed Hastings echoed that sentiment during a streamed earnings call, saying “we see a huge opportunity for us in Asia in coming years.”

But “with Asia, we still have a lot to learn,” he added, saying Netflix was figuring the region out “market by market.”