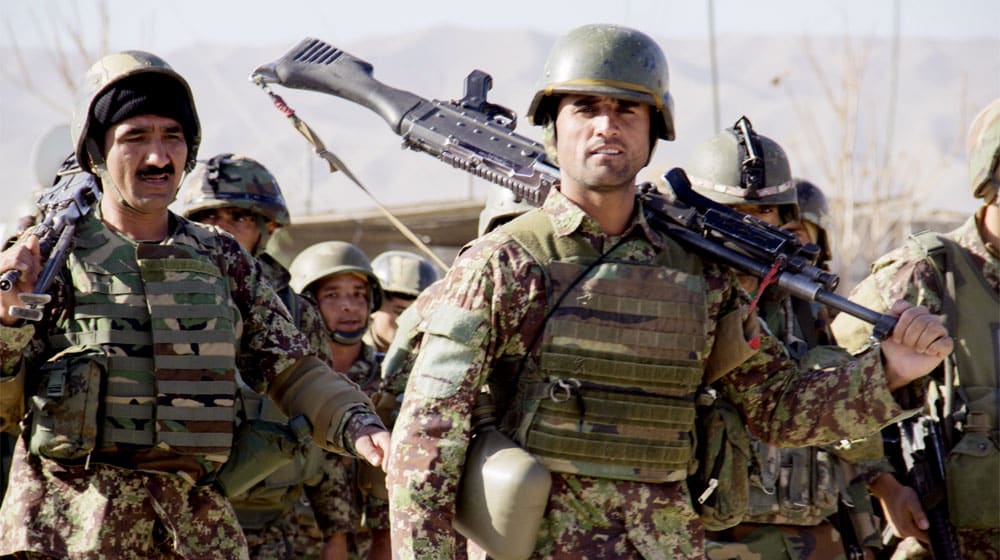 The Fido is a sophisticated hand-held device that will allow Pakistani soldiers to determine in less than ten seconds whether an item contains explosives or not.

The new Fidos will be added to those previously provided to the Pakistan Army, currently used in various counter-terrorism operations throughout the country, helping seize explosives and save lives. Brigadier General Kenneth Ekman, Chief of the U.S. Embassy’s ODRP said,

Keeping illegal explosives out of the wrong hands helps everyone. This delivery from the US government provides world-class technology to the Pakistan Army. A primary way to stop a bomb is to catch the bomb maker or attacker before he puts the device in position. This advanced system improves on previous versions used to great effect by the Pakistan Army to safeguard the nation,

He highlighted the U.S. partnership with the Pakistan Army in its ongoing efforts to combat terrorism, particularly in the Pakistan-Afghanistan border region.

This shipment of Fido devices is part of an ongoing $128 million initiative funded by the U.S. government to assist the Pakistan Army against illegal explosives. The U.S.-Pakistan counter-explosive assistance program includes armored vehicles, bomb disposal robots, training, and the construction of a laboratory allowing for detailed analysis of explosive samples.

In recognition of the sacrifices made by Pakistani military personnel in the line of duty, the US and Pakistan are also partners in a program to support amputees. This partnership will provide specialized medical equipment and training to allow Pakistan Army medical technicians to manufacture prosthetic limbs to improve the quality of an amputee’s life.