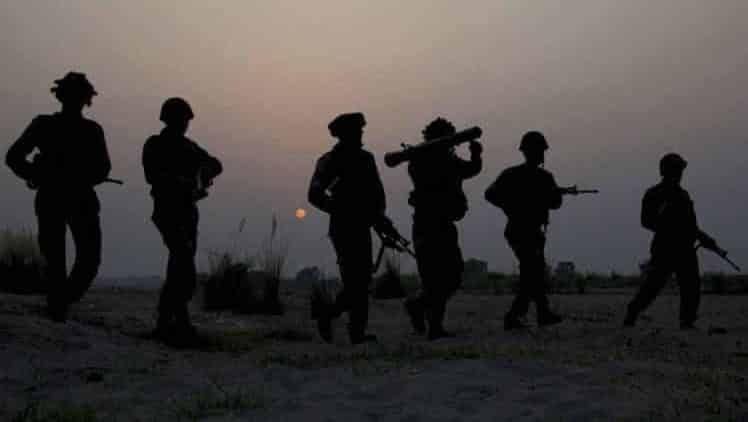 The report was completed under the auspices of “Pakistan’s Action to Counter Terrorism with a special reference to Khyber Pakhtunkhwa” project which is supported by the European Union and aims to build national capacities of law enforcement and criminal justice agencies in effectively countering terrorism.

The Home and Tribal Affairs Department of KP formed a committee which consisted of members from the Police, Prosecution and the Judiciary who provided practical recommendations for further strengthening the criminal justice response to terrorism. The committee has put forward 30 recommendations covering capacity, process, legislative improvements.

The recommendations would also act as a road-map and a cornerstone to UNODC and the  EU’s intervention in the province under the “Pakistan’s Action to Counter Terrorism Project”. When the report was shared at the event, UNODC Country Representative Mr. Cesar Guedes highlighted upon the importance of the recommendations and stated that an evidence based approach would continue to be adopted while delivering technical assistance for Khyber Pakhtunkhwa’s response to terrorism.

Coordination both at federal and provincial levels is essential when responding to terrorism.  NACTA remains committed to assist provinces in improving information sharing and for developing a collective response said the National Coordinator of NACTA Mr. Ihsan Ghani.

This exercise serves as an example of Khyber Pakhtunkhwa’s strong commitment for promoting greater coordination between law enforcement and criminal justice agencies to develop a robust response to terrorism added Mr. Siraj Ahmad the Home Secretary of Khyber Pakhtunkwa in his remarks.

During the launch H.E. Mr. Jean-François Cautain, Ambassador of the European Union stated that the security is an important topic in the EU-Pakistan cooperation.

The Ambassador emphasized that the report launched today is the first step in implementation of €7 million counter terrorism project funded by the EU, and it highlights the issues that need be overcome and could lead to success in fighting terrorism through cooperation of all criminal justice institutions in the country.

Chief Justice of Khyber Pakhtunkhwa, Honorable Mr. Yahya Afridi was the Chief Guest on the occasion and in his closing remarks he appreciated the assistance being offered to the institutions of Khyber Pakhtunkhwa by UNODC and the EU and added that only through a collective response we can overcome the menace of terrorism.