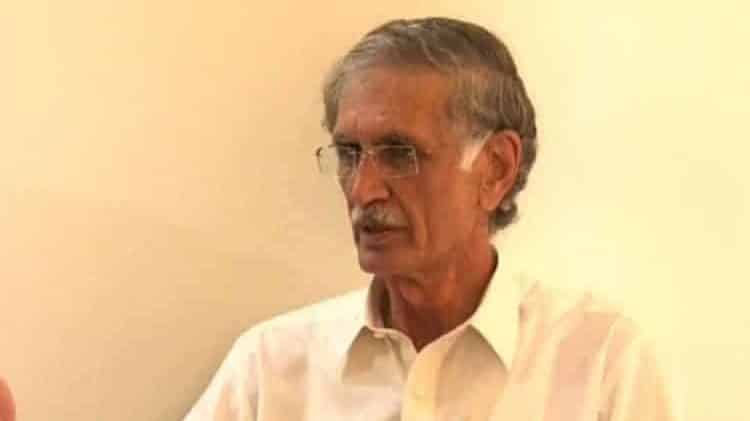 KPK’s Chief Minister, Parvez Khattak announced that the KP government is doing its best to usher an era of prosperity in the energy sector. He was talking to the media after signing a deal between Sappier, Sino-Hydro and Pakhtunkhwa Energy Development Organization (PEDO).

The deal was signed in Dir for a 150 MW hydel power project named Sharmai Hydel Power. He also said that KPK is looking to overcome the energy shortages in the province by working on small hydropower projects which will add 4,000MW to the grid.

While talking about the energy sector in his concluding speech at the Provincial Budget for the financial year 2017-18, CM Pervez Khattak highlighted the need for new power projects, with the help of provincial government, private sector and loans from the Asian Development Bank (ADB).

Throwing light on a few projects, he told that the local government will use its own resources to work on 300 MW projects, whereas another 300 MW project will be constructed via loans from ADB. The loan is to be paid back from the guaranteed profits, he added.

Power projects of around 600-700 MW will be made possible through the private investments. Out of these projects, 300 MW of power plants will begin operation next year. The Chief Minister especially applauded the interest shown by the private sector in overcoming the energy shortages in KP.

Pervez Khattak is optimistic about the bright future of the energy sector in the province and this is certainly a stepping stone towards an era of prosperity in KP.