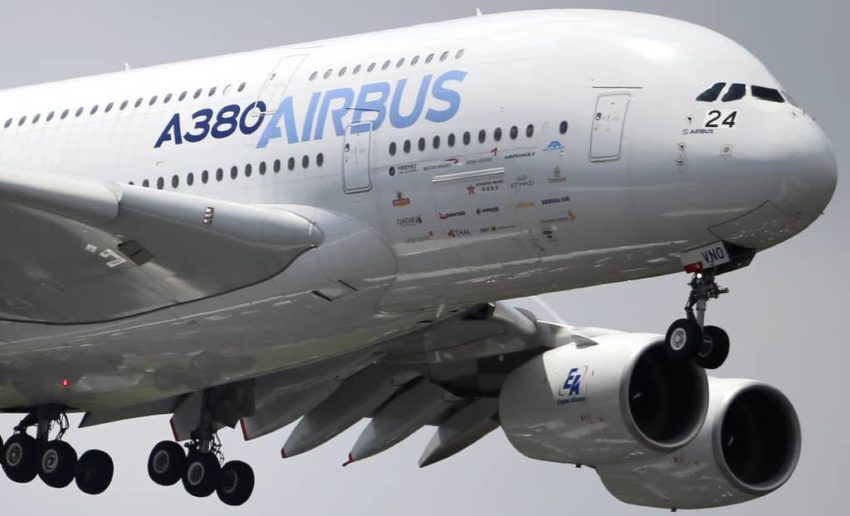 Pakistan’s aviation industry is preparing itself to handle the world’s biggest passenger aircraft Airbus A-380. The newly built Islamabad Airport has the capability for landing, taxi-ing and parking of this giant passenger aircraft.

Experts in the aviation industry say that special equipment is required to service the A-380 because it is different in size and technology. It needs special lobe loaders, moveable  conveyor belts, steeps, catering vans, mobile air-condition units, ground power, towing tractor and other such equipment as well.

It is important to mention that after the aircraft itself, aircraft service and handling equipment is the 2nd most expensive thing in the aviation industry. In fact, the equipment to handle and service an A-380 is so expensive, it could cost millions of US dollars. A full set of an A380’s handling equipment can cost as much as a narrow body aircraft does.

Syed Haris Raza told that the new Islamabad Airport is A380-capable and airlines have being told to bring A380 aircraft during the airport’s inauguration.

“We are excited to see this giant aircraft landing on the new Islamabad Airport. For this our company ordered the necessary equipment to service and handle the A380. Staff training is also scheduled,” Syed Haris Raza said.

Experts say that the giant aircraft is not feasible for short and medium flying routes. An A380 needs to fly at least more than 8 hours for optimal and economical results. Gulf-based airlines will not be able to bring it in Pakistan. But Turkish, Singapore and any Far East air carrier can bring an A380 for the inauguration.