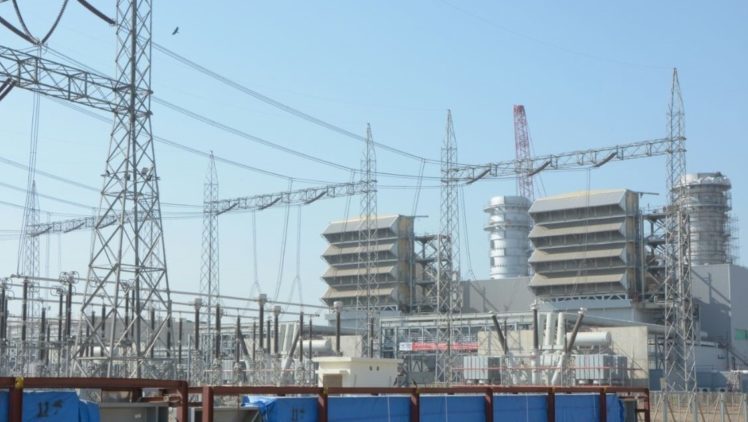 A high level meeting was held in Lahore yesterday with Punjab Chief Minister Muhammad Shehbaz Sharif in the chair. During the meeting, various matters pertaining to the new gas project of 1200-megawatt came under discussion.

On the occasion, Chief Minister Shehbaz Sharif said that Punjab government has decided to establish a new gas power plant of 1200-megawatt capacity to meet the energy needs of the future.

“The electricity produced by this plant would be provided cheaply to the people. Every moment is precious and the matters pertaining to this project should be settled expeditiously.”

He expressed the satisfaction that numerous energy projects had been completed in a record period of time while other projects were being carried out speedily.

He said that load-shedding has been sufficiently decreased due to the completion of energy projects and a new history of hard work, honesty and struggle was being written with regard to work on the energy projects.

He claimed that as much as Rs. 168 billion have been saved in gas projects of 3600-megawatt and 1320-megawatt Sahiwal Coal Power Plant has been completed in a record period of time.

“The projects of such capacity were not even completed in China in such a short period of time.”

He said that energy projects are initiatives for development and prosperity of the country as these projects will remove darkness and 20 crore people of Pakistan will be benefited by the completion of these projects.

He said, “No example is available in 70 years history of the country with regard to completion of such mega projects which have provided direct benefit to the people.”