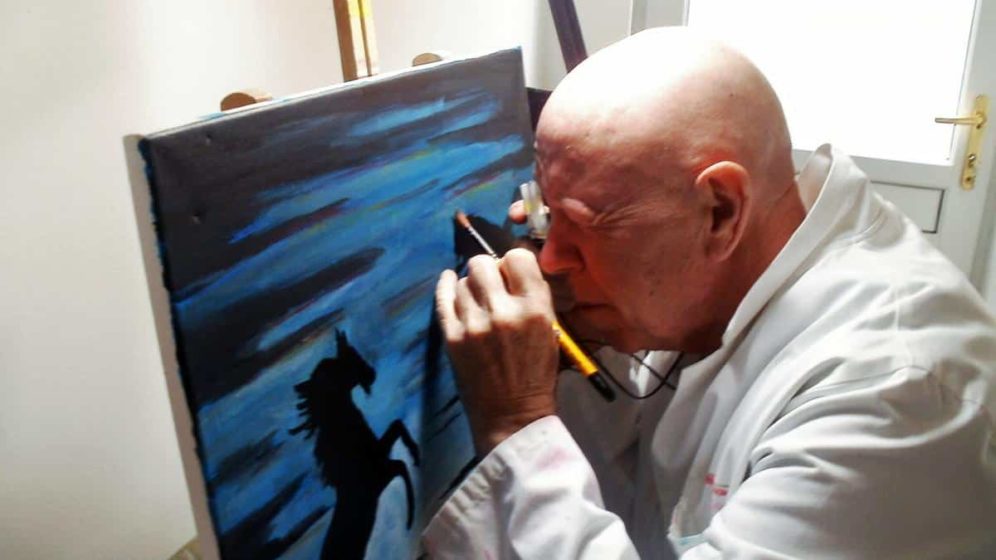 The number of blind people is predicted to rise from 36 million to 115 million by 2050. In addition, there will be four times as many visually impaired people by 2050 than there are now.

Most of the people suffering from visual impairment are from South Asia, East Asia and sub-Saharan Africa, belonging to the older age group.

According to research done by the World Health Organization (WHO), it was found that 90% of the victims who have visual impairment lived in low-income settings. 82% of blind people were above the age of 50. An estimated 19 million children, aged below 15 suffer from visual impairment owing to correctable refractive error. 1.4 million of the children suffered from incurable blindness.

Uncorrected refractive error is the biggest cause of visual impairment, with cataracts being the leading cause of blindness.

Research shows that according to data collected from 188 countries, more than 200 million have some sort of visual impairment, ranging from mild to severe.

As pointed out by Prof Rupert Bourne, from Anglia Ruskin University

Even mild visual impairment can significantly impact a person’s life,

Visual impairment in children affects their social development, and may also affect their motor development. Moreover the situation worsens when their caretakers take over children’s tasks for them, which leaves the children with a feeling of helplessness.

The adults affected by visual impairment may not be able to drive and hence become increasingly dependent on others. This dependency gives rise to frustration and may cause depression. Additionally, it is also a setback for their economic and educational opportunities.

Taking into account the increase in population and increasing life expectancy, the percentage of visually impaired people has decreased instead of increasing.

However the 200 million visually impaired people are expected to rise to 550 million by 2050, with old people being the major victims.

The old and young victims, especially in the poor countries require attention and support to deal with this problem. The NGOs should step up and dedicate more resources towards this menace.