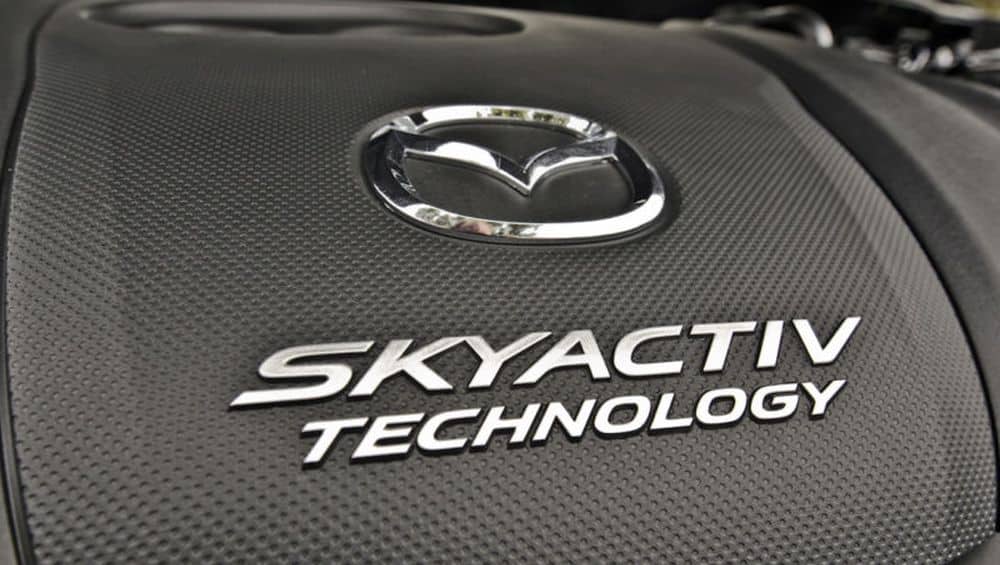 The automobile industry is going to witness yet another revolution, this time from Mazda Motor Corp which is ready to introduce a breakthrough engine technology which rivals have been trying to develop for the past few decades.

The automaker will be the first company to commercialize the compression ignition engines called SKYACTIV-X which are 20-30% more efficient than its previous versions and have surpassed the likes of General Motors, Daimler AG etc.

The company has no intentions to license this recent innovation to other automakers. These engines do not rely on spark plugs and and can achieve diesel engine-like mileage.

Despite having a limited Research and Development budget, Mazda has managed to achieve substantial results, and the company intends to roll out the cars with this latest engine technology from 2019.

Despite its announcement to work with Toyota Motors on developing electric vehicles at its $1.6 billion U.S. assembly plant, the Japanese auto giant has decided to keep the traditional combustion engines at the center of its strategy.

The latest Homogeneous Charge Compression Ignition has numerous advantages over its predecessors – petrol ignition through compression, diesel engine-like fuel efficiency with little harmful emissions – and is already being termed as Mazda’s “heart” by the Executive Vice President Akira Marumoto. 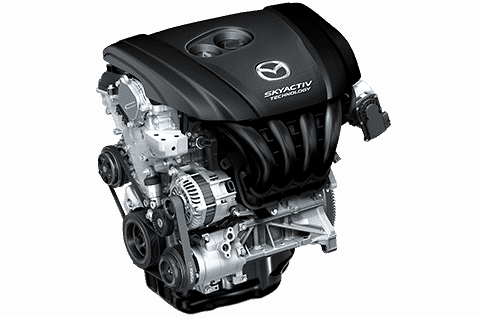 The carmaker’s future strategy looks clear looking with its plans to roll out electric cars in 2019 and autonomous driving technology in all of its models by 2025.

Mazda announced the news when Japan’s GS Yuasa Corp reported that it would start producing lithium battery which can double the range of electric cars.

Ryoji Miyashita, Chairman of AEMSS Inc has termed this achievement as a “major breakthrough”.

However, he also raised concerns over the engine’s smoothness and responsiveness saying,

“Is it jerky? If so, that would pose a big question when it comes to commercializing this technology. Hopefully, Mazda has an answer to that question”.