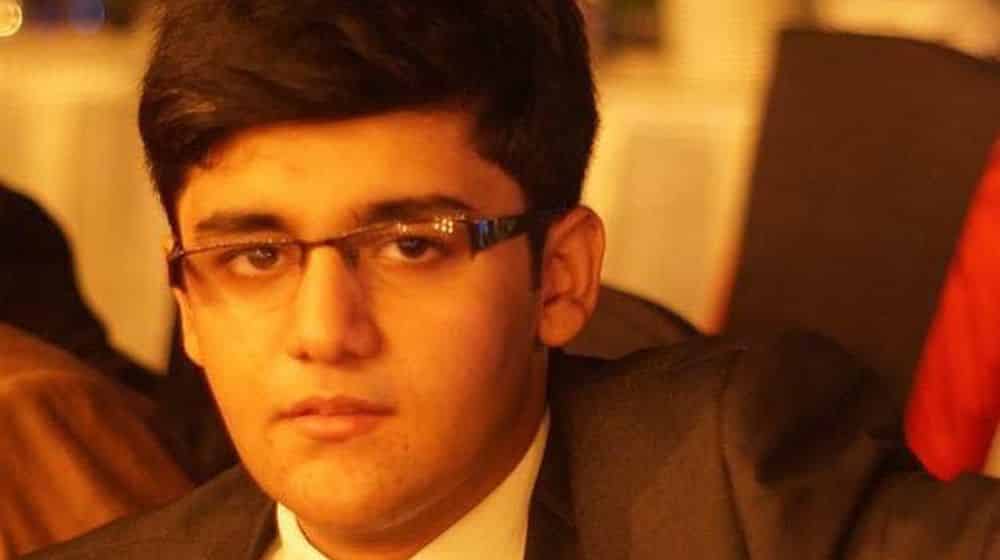 A Pakistani student from Multan has toppled multiple world records in O/A Levels exams. Hunain Zia has done what many people dream of, following the trails of the likes of Ali Moeen Nawazish, Haroon Tariq and so many other unsung heroes of Pakistan. Hunain has scored 66 As in O/A Levels IGCSE exams.

Although Hunain was aiming to score a century of As, but still 66 As is a huge achievement.

While talking to the media, he said,

“It goes like this. I am aiming to achieve a hundred As in International secondary and advanced qualifications. The only reason is I aim to establish free education in the future!”

When you aim for something and stick to it, you do wonders and that’s what Hunain did.

Talking about his inspiration he said,

“I was a normal student till last year with only 12 A and A* grades and a normal number of subjects.

On the 5 of April last year, however, I lost my best friend due to tragic circumstances. It was a great shock and that left in me a feeling of not being capable enough”.

The records he’s made are as below: 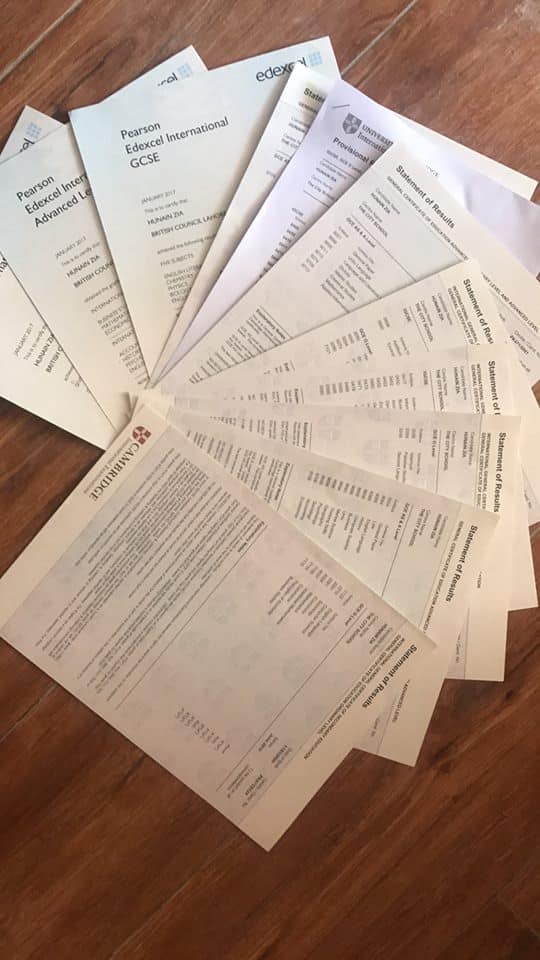 Hunain is an aspiring social worker and aims to spend his energies for the country. He says,

“I announce that within the next 4 years Inshallah, we will start 4 major and 3 minor projects in Pakistan designed to help every stratum of the society.

A free education and youth support are our two main aims. We have already launched the first registered Talent Hunt of Pakistan with its official page”.

It is indeed a moment of great joy and pride for all of us and we sincerely hope that Husnain continues the good work.