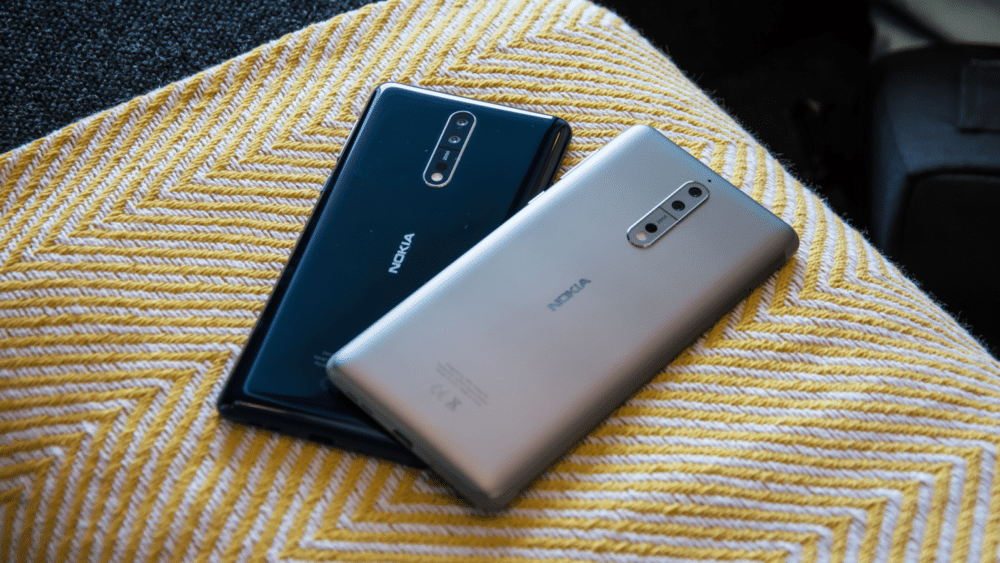 Nokia’s first true flagship is finally here and it hopes to regain the crown it lost many years ago to other competitors.

The company launched a trio of budget smartphones, the 3, 5 and 6 around half a year ago. It was enough to jump start Nokia but none of them offered any real flagship experience. The Nokia 8 aims to change that. 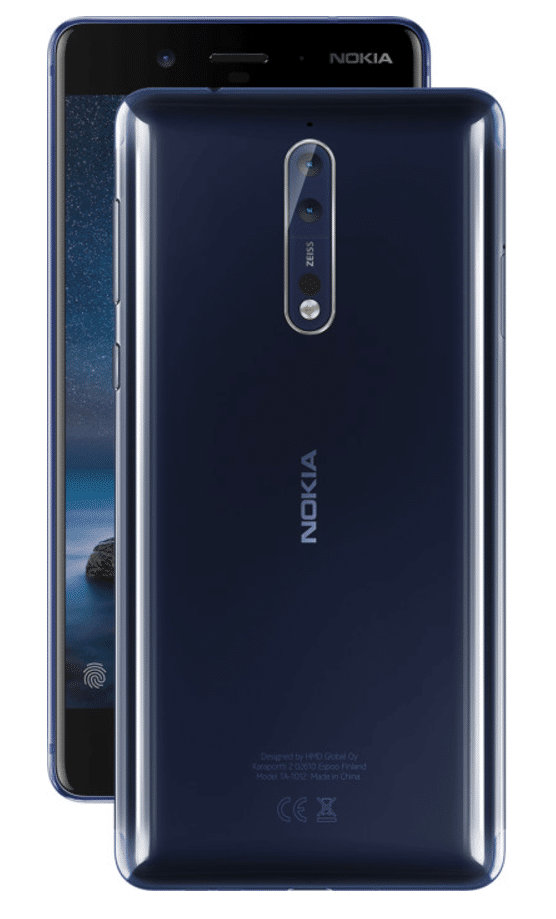 The Nokia 8 might not be the most eye-catching phone of the year – not with the bezels that it has – but it still features an attractive build.

The design follows in the footsteps of the previous Nokia phones released earlier this year.

Nokia says that the unibody has a high-gloss, mirror-like finish on the back that takes 40-stage process of machining, anodizing and polishing to achieve.

The display on the Nokia 8 is also a bit different from the competition in terms of size. Nokia decided to go with a 5.3-inch screen, keeping the size of the phone small and handy.

The screen resolution comes in at QHD (2560 x 1440) with an IPS LCD panel which should offer good viewing angles.

The Nokia 8 also has Ozo Audio which captures 360-degree audio thanks to three mics and some of the company’s own audio capturing algorithms. This gives the Nokia 8 the ability to capture audio with immersive 360-degree spatial surround sound.

Moving to the actual numbers, you get Qualcomm’s latest and greatest Snapdragon 835 that is paired with an Adreno 540 GPU. Handling all the multitasking is 4 GB of RAM.

As with the previous Smartphones released by Nokia, the 8 also runs a clean version of Android 7.1.1 right out of the box and Nokia says it will be one of the first devices to get the Android O update when it becomes available.

Nokia says that its flagship comes with two 13MP sensors on the back. One of these sensors will shoot in RGB and one in black & white.  There’s also a 13MP front facing camera that also comes with autofocus. All three cameras are Carl Zeiss branded and all have f/2.o apertures.

Nokia is also highlighting its “Bothie” photos that combine pictures from both the front facing camera and rear facing camera into one.

Keeping everything powered is a 3,090mAh battery. Fast charging support is included with Quick Charge 3.0.

The Nokia 8 will be available in 4 colors; Polished Blue, Polished Copper, Tempered Blue and Steel. Pricing starts at €599 which is approximately equal to PKR 75,000/-. You should keep in mind that prices are usually higher in Europe due to taxation. Expect slightly lower prices in US and other regions.