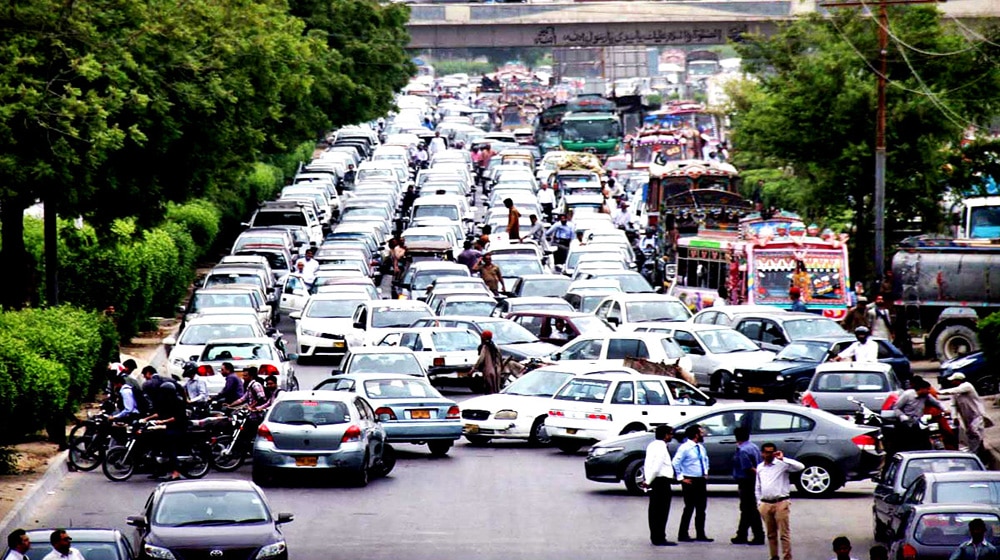 Pakistan’s commercial capital Karachi is considered as one of the least liveable cities in the world with the global ranking of 134 out of 140 on the index of Economic Intelligence Unit.

It is even the worse than cites like Harare of Zimbabwe, Douala of Cameroon and Kiev of Ukraine, which are not such popular as Karachi.

Economic Intelligence Unit measures the liveablity index of the major cities on the basis of stability, infrastructure, education and healthcare, culture and environment.

The concept of liveability is simple as it assesses which locations around the world provide the best or the worst living conditions.

The Economist Intelligence Unit’s liveability rating quantifies the challenges that might be presented to an individual’s lifestyle in any given location, and allows for direct comparison between locations.

Every city is assigned a rating of relative comfort for over 30 qualitative and quantitative factors across five broad categories: stability; healthcare; culture and environment; education; and infrastructure. Each factor in a city is rated as acceptable, tolerable, uncomfortable, undesirable or intolerable. For qualitative indicators, a rating is awarded based on the judgment of in-house analysts and in-city contributors. For quantitative indicators, a rating is calculated based on the relative performance of a number of external data points.

For the seventh consecutive year, Melbourne in Australia is the most liveable urban centre of the 140 cities surveyed, closely followed by the Austrian capital, Vienna.

Although the top five cities remain unchanged, the past few years have seen increasing instability across the world, causing volatility in the scores of many cities.

According to EIU report, the average global stability score has fallen by 2% over the past five years, from 73.4% in 2012 to 71.4% now. Over five years, 95 of the 140 cities surveyed have seen some change in their overall liveability scores. Of these cities, an overwhelming 66 have seen declines in liveability, but there is a silver lining, as this number is actually down from 69 just six months ago.

The ongoing weakening of global stability scores has been made uncomfortably apparent by a number of high-profile incidents that have shown no signs of slowing in recent years. Violent acts of terrorism have been reported in many countries, including Australia, Bangladesh, Belgium, France, Pakistan, Sweden, Turkey, the UK and the US. While not a new phenomenon, the frequency and spread of terrorism have increased noticeably and become even more prominent.

On the flip side, however, cities moving up the ranking are located largely in countries that have enjoyed periods of relative stability after previously reported falls in liveability. These include, for example, Kiev in Ukraine, Tripoli in Libya and Colombo in Sri Lanka.