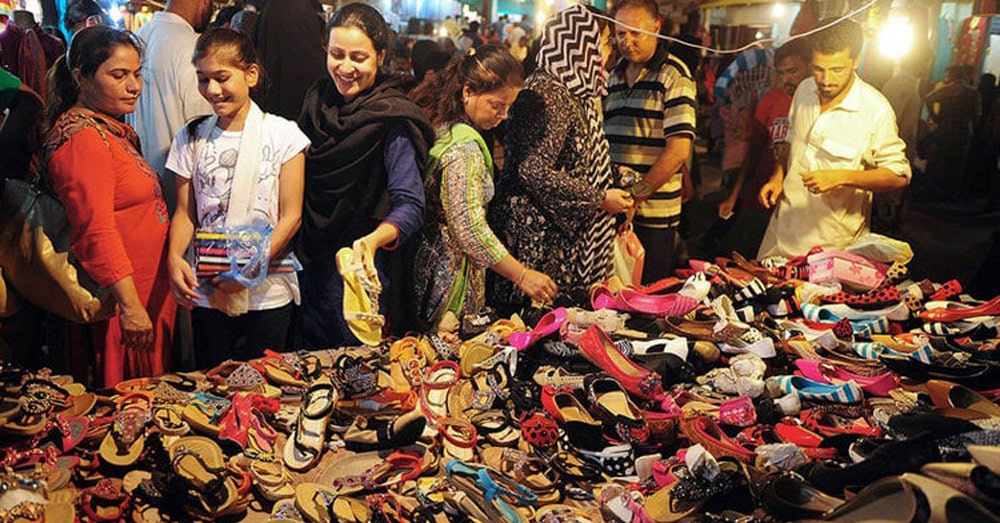 Pakistan’s debt per capita has reached Rs 94,890, revealed by the Ministry of Finance, Revenue and Economic Affairs.

According to the Finance ministry documents, total domestic debt taken by the present government through the State Bank of Pakistan and Commercial Banks during the period from July 2016 to March 2017 is Rs.819.1 billion.

State Bank of Pakistan’s borrowing are not factored in by ‘the Government in its budgetary estimates and are estimated at zero. However, during the currency of financial year, Government resorts to SBP borrowing for meeting its expenses which is to be retired before end of each quarter.

The Ministry says that government borrowings from SBP during fiscal year 2016- 17 was Rs.887.677 billion.

Government has borrowed from SBP during 2013-14 to 2016- 17 with an average of Rs.34.5 billion on annual basis, therefore, net borrowing from SBP cannot be considered excessive, which may hamper the structural reforms of the economy.