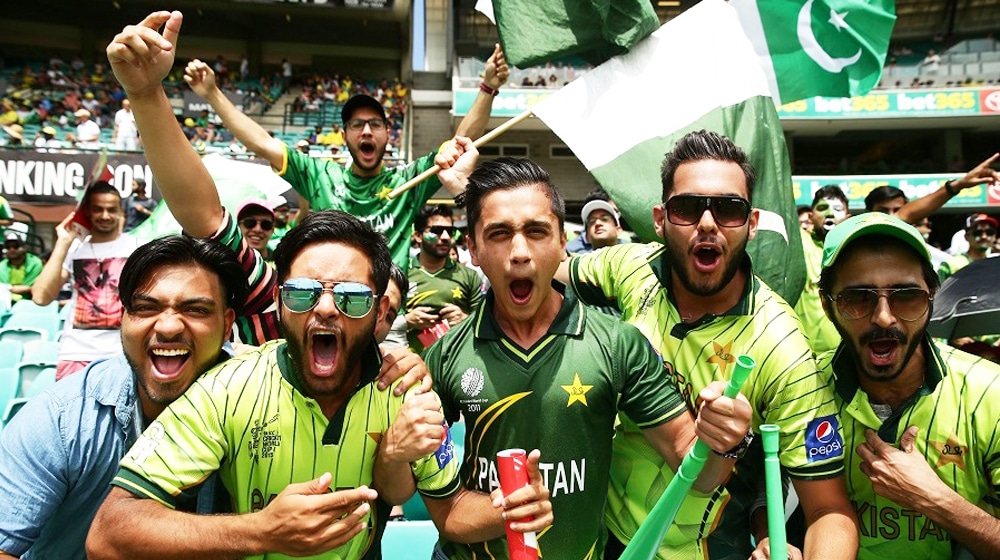 Last year, PCB vowed to revive cricket in the country and it has kept its promise; World XI team is set to visit Pakistan in September, followed by Sri Lanka in October and now West Indies in November.

The successful hosting of Pakistan Super League final earlier this year at Gaddafi Stadium has opened doors for international cricket in the country. 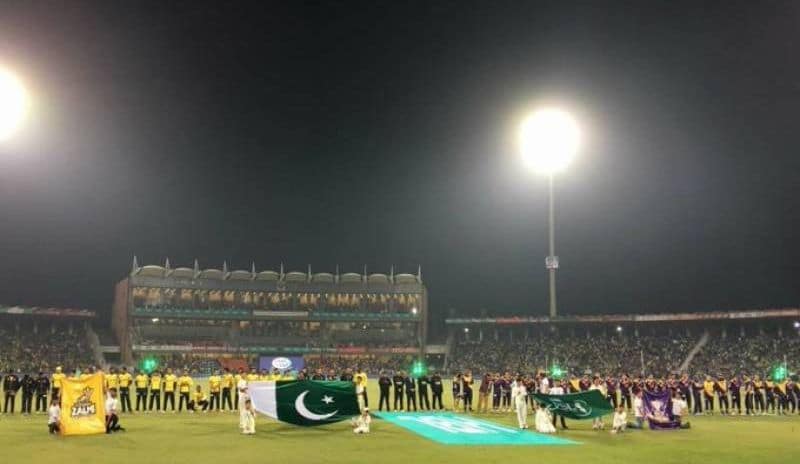 The tours are seen as a big step towards Pakistan once again hosting major international outfits after militants targeted the Sri Lankan team bus in Lahore in 2009, killing eight people and wounding at least seven players.

Since the attacks Pakistan has only hosted a limited-over series against Zimbabwe in 2015 while Bangladesh, the West Indies, Sri Lanka and Ireland turned down offers over security fears.

The fan-favorite Darren Sammy is reportedly going to be the Captain of the World XI. Other players like Brendon McCullum and the like are being contacted by the PCB and ICC for the series.

“Sri Lanka suffered through three decades of terrorism and war and at one stage, no one wanted to come here ─ Pakistan stood by us then, as did India”.

PCB released a statement regarding the talks between West Indies Cricket Board and the PCB for a three-match series. It stated,

“Cricket West Indies and Pakistan Cricket Board are advancing discussions that will see the West Indies team play 3 T20 matches against Pakistan in Lahore in late November”.