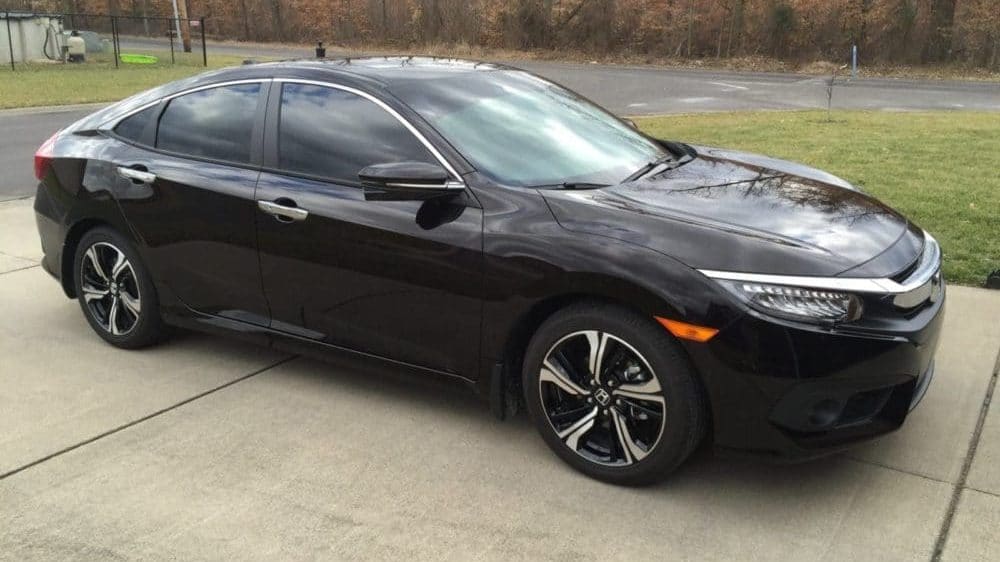 If your car has black windows or slightly tinted windows then you may be stopped at check posts across the city. The tinted paper would be removed immediately if you are stopped at one of these check posts.

CTO Yousaf Ali Shahid said that the use of vehicles with tinted glasses will be prohibited in the city. He also added that strict actions will be taken against those violating the law and no one will be spared from the law.

The vehicles with black windows will not only be confiscated from the owners but heavy fines will also be imposed if you commit the violation.

The CTO said that there will be no discrimination and every violation will be treated equally. This is despite the fact that the law has been in place in the city since 2013. The legislation also includes vehicles that emit excessive smoke and use of pressure horns.

Only for The Common Man

VIPs continue to roam freely with tinted windows. It has been observed that neither the Rawalpindi nor the Islamabad Traffic police took action against them.

The VIPs usually have a political affiliation or designation written on the number plate and are therefore not stopped by the traffic police.

It is hoped that the renewed focus on the campaign against tinted car windows ensures that all are treated accordingly with the law.