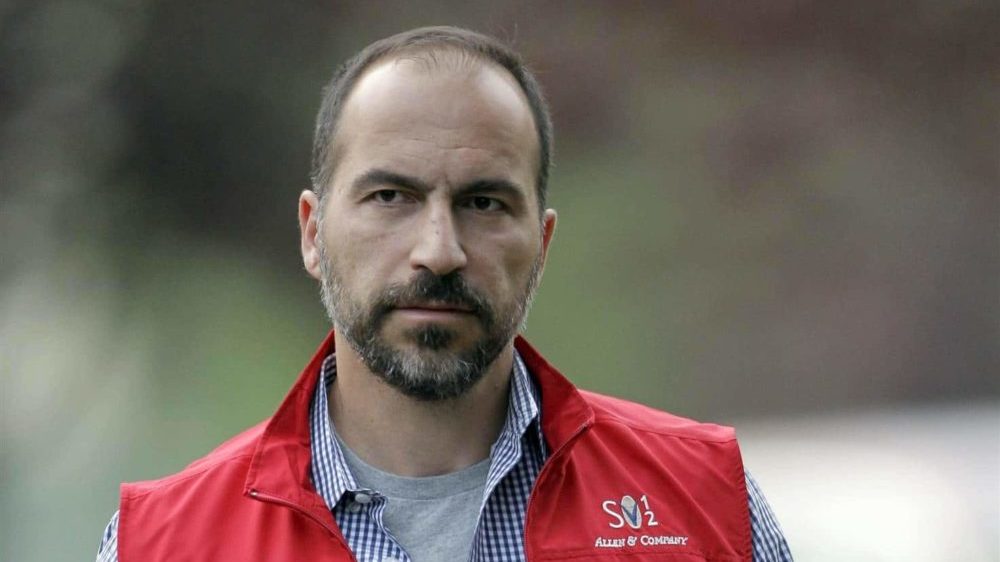 In a meeting conducted over the weekend, the board of Directors at Uber Technologies decided to choose Expedia’s CEO Dara Khosrowshahi as the company’s new Chief Executive Officer (CEO).

The New York Times reported that Khosrowshahi’s name was not even on the list of candidates for the particular job but the votes proved to be in his favor, making him the boss.

Prior to this, it was assumed that HP Enterprises CEO, Meg Whitman or former General Electric CEO, Jeffrey Immelt, were the top contenders.

Immelt backed out before the results were out whereas Whitman was not willing to take the position in the first place. She demanded reduced involvement of Travis Kalanick, the former CEO, only then she was ready to take the CEO spot. In other words, it can be assumed that Uber chose Khosrowshahi by the process of elimination.

About The New CEO

Khosrowshahi has been working at Expedia since 2005. He has contributed in expanding Expedia’s global value and demand through the introduction of several online travel booking brands including Expedia.com, Hotels.com and Hotwire.

His journey as a Chief Executive will began as a challenge since Uber, a $70 billion company, has been facing chaos on all sides.

A Lot of Dirty Laundry

The company has been suffering from a lot of accusations including sexual harassment allegations, a slew of firings related to a workplace culture investigation, political pressure, tussles with regulators, a legal battle with Alphabet, alleged distribution of a rape victim’s medical records, a report of drug use, unflattering videos and emails from the former CEO, mergers, car explosion event, steep losses and infighting among investors and a lot more similar issues.

Former CEO Gone But Not Out

Moreover, it is also reported that the former CEO, Travis Kalanick, may no longer work in the operations department but being a main contributor in Uber’s origin, he has a seat on the board, 10 percent of stock and 16 percent of voting rights in the company.

He is also an outspoken critic of Trump and his policies.  He spoke against the immigration ban and mocked Trump on Twitter as repeatedly failing to “rise to the expectations of his office”, after the president’s response to protests in Charlottesville, Virginia.