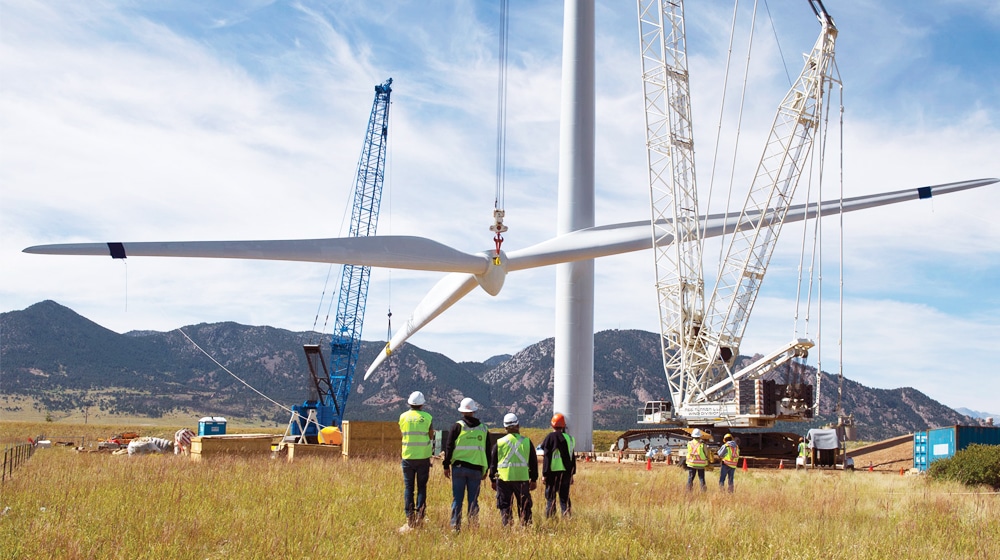 Dawood Lawrencepur Limited has increased the amount of guarantee from 10 million to USD 15 million, given to the Intercreditor Agent, Citibank, against repayment of loans by a subsidiary company, Tenaga Generasi to the lenders.

According to the stock filing, the Board of Directors of Dawood Lawrencepur Limited has approved increase of continuing Standby Letter of Credit (SBLC) by US $ 5 million reaching up to US $ 15 million, on behalf of subsidiary company, Tenaga Generasi Limited (TGL), in favor of lenders of TGL through their Intercreditor Agent, Citibank International Limited, in terms of the Sponsors Support Agreement.

The purpose of SBLC is to secure the repayments of the loan by TGL to its lenders. The SBLC is issued by Standard Chartered Bank (Pakistan) Limited.

Following the purchase, Alternate Energy Development Board (AEDB) in April 2008 increased the land allocation to 4881 acres. This land is sufficient for setting up a 100MW wind farm. The current development plan envisages the setting up of a 50MW wind farm in the first phase, which would then be increased to 100MW.

The first power project has been completed its commissioning in the area of Mipur Sakro, District Thatta, Sindh.