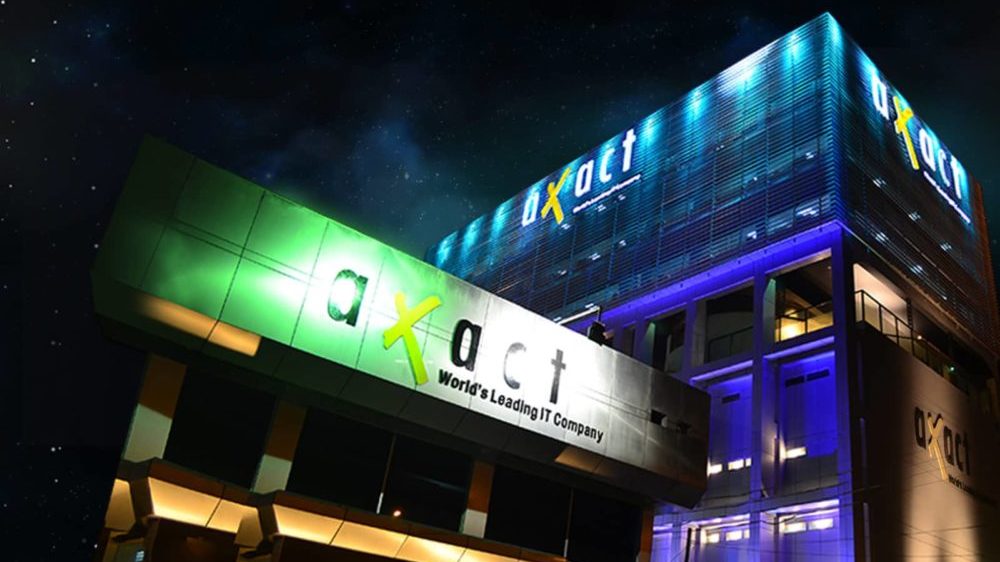 Umair Hamid, Assistant Vice President for International Relations at Axact, was recently sentenced to 21 months in prison for his role in an international diploma mill scheme operated through the Pakistani company, by the Acting United States Attorney for the Southern District of New York Joon H.Kim.

He has also been fined about $5.3 million for the offense.

Umair Hamid and Axact operated a massive diploma mill that preyed on consumers who thought their tuition would pay for a college education. Instead, Hamid provided victims with worthless fake diplomas. Defendants like Hamid who profit from fake schools face very penalties, including prison time

Hamid was charged guilty on April 6th, 2017 for the crime he committed.

The court documents revealed that Hamid helped run a massive diploma mill with the help of the self proclaimed “world’s leading information technology company” Axact.

Fake Degrees Sold to US Students

Hamid along with his co-conspirators, misled people around the world and the U.S. into enrolling in fake high schools, colleges and universities. Consumers agreed to their offer and expected to receive diplomas and legitimate degrees in the end but they received worthless diplomas.

Hamid, who was working as Axact’s Assistant Vice President in the department of International Relations, co-operated with Axact in conducting this fraud in different parts of United States.

In May 2015, many individuals working in the company to conduct the fraud were arrested by Pakistani authorities however Hamid managed to escape and kept going on with his work.

This whole mess started back in 2015 when the New York Times published a report alleging that Axact was involved in selling fake degrees and diplomas to students.

Read More: Inside Out of Axact Case!