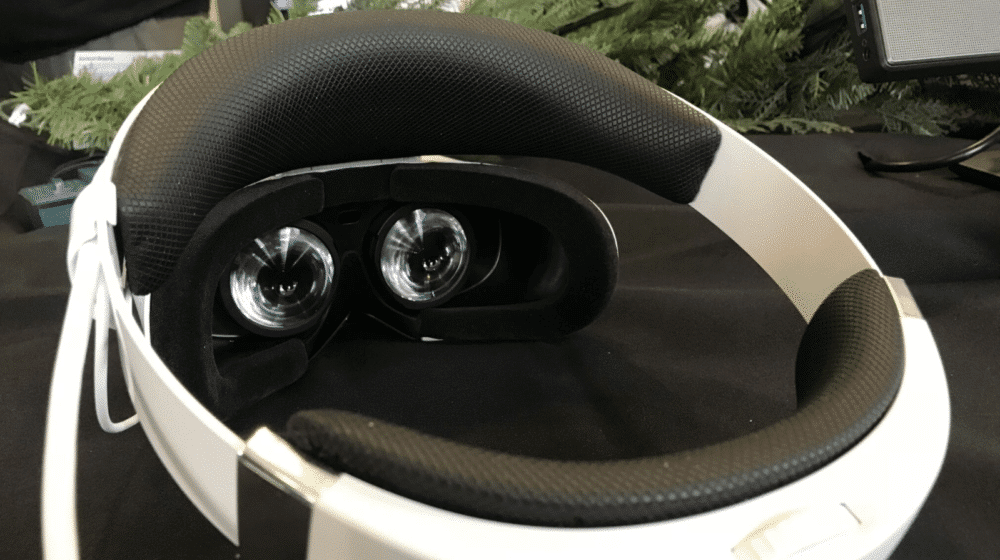 Dell is entering the Windows Mixed Reality platform with a new headset.

Dell is stepping onto the Windows Mixed Reality platform full-time with the announcement of its new Visor headset. The ‘Visor’ is being released as an accessory for some of the gaming systems that Dell produces.

The company is pretty much mum on all of the details as of now. However, we do know that the display part consists of two 1440 x 1440 LCDs, which is the norm for the industry. 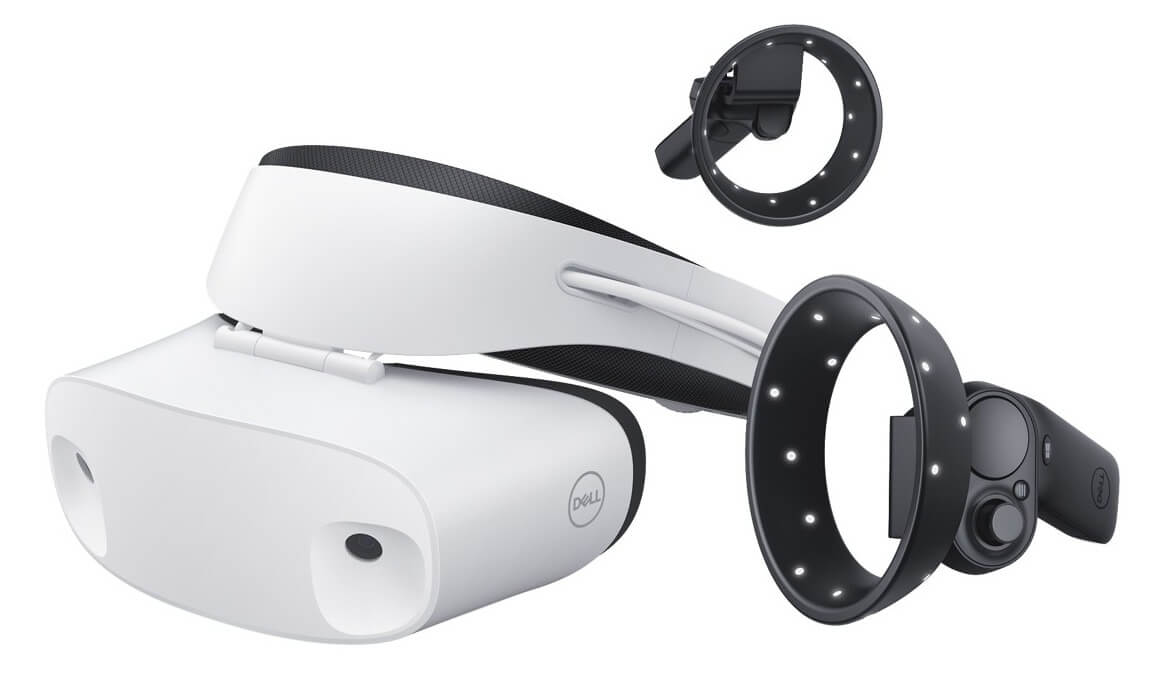 Hands-on impressions of the headset point towards a pretty comfortable experience, not a surprise given the excessive amounts of padding you can see in the design. It can be worn over glasses and has a clip at the back for securing all the wires connected to the glasses.

There’s also the faceplate we’ve seen before that allows you to look around without having to remove the headset itself. The weight distribution is also on point. The headset doesn’t require any additional cameras to work, which adds to its appeal to casual gamers.

These are still early days, not only for Dell but also for the Windows Mixed Reality platform. Although, other manufacturers including HP, Acer and Lenovo are set to join in the future, the market of the platform, which is a cross between augmented and virtual reality is something yet to be seen.

Gaming will be covered thanks to a deal with SteamVR, which boasts a fairly healthy repository of games. Dell itself has not shown a working unit as of yet. It is recommended that you wait for the reviews to come in before making a commitment of any kind.

The new Dell Visor will be available this October for $360 standalone, while a bundle with Windows VR Motion controllers adds $90 more to the tally. This makes it a cheaper option than the Vive and Rift, though, the price difference probably accounts for the spec difference between them.