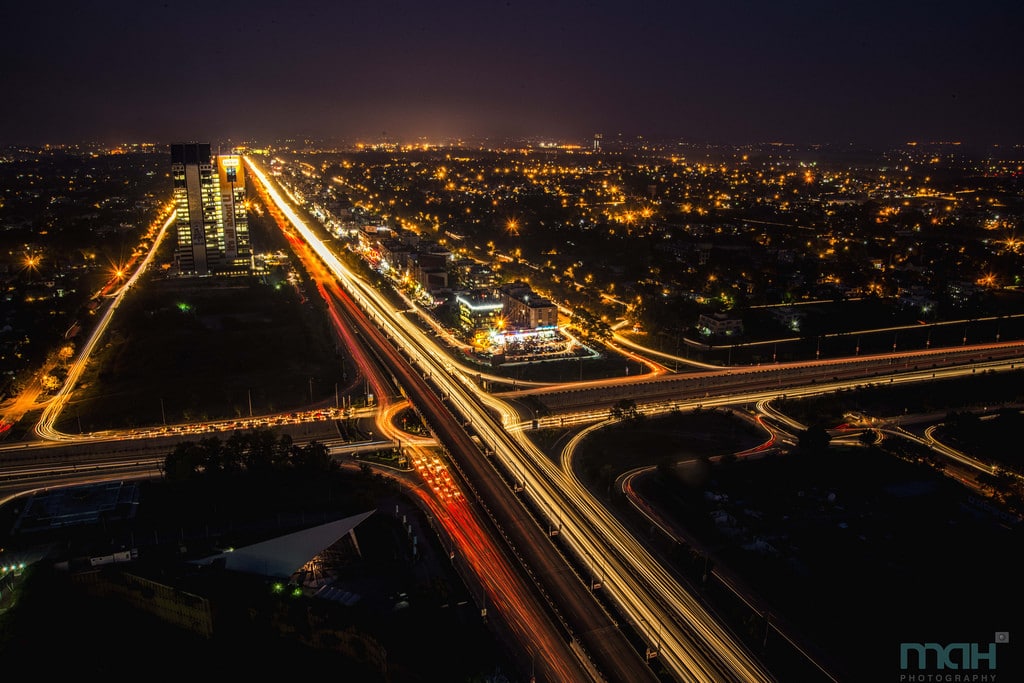 There is a strong link between FDI and Real Estate and this link can’t be ignored when talking about Pakistan’s economy. The real estate market continues to perform well, despite new taxes being viewed as detrimental.

Since early 2016 activity in the real estate market has been rampant. This robust activity has been as a result of overseas Pakistanis investing back in the country. The overall effect of this has been that the economy is seen to expanding, dramatically.

Reports have shown that huge sums of FDI outflows from these countries to Pakistan. If these continue to persist then soon enough Pakistan’s economic progress can be built round it.

FDI flows to Pakistan increased by 4.6% in the first seven months of 2015-2016 on a year on year basis. By July-January last year Pakistan received $647.9 million in FDI of which $409 million was invested by China alone. This was an overall increase of 120% in FDI received from China since a year ago, suggesting that at present and in the future there will be an even larger increase in FDI from China.

The trends in FDI had previously seen a downtrend from countries such as the US. This pull out stood at $86.5 million in the first seven months of 2015-16. However, during the same period FDI outflows increased from countries like Saudi Arabia ($74.4 million), Germany ($30.6 million) and Egypt ($26.3 million). The most prominent contributor to Pakistan’s FDI has been UAE with $47.6 million for the period July 2016 to January 2017.

Another very important factor in the voluminous increase in FDI inflows is the Chinese investment that has drastically increased over the years. Chinese investment in China Pakistan Economic Corridor currently stands at $57 billion and can’t be ignored.

This money will help the economy overcome its energy deficiency by setting up power plants and to further strengthen its various sectors as FDI is also a trigger to technology transfer, improvement in managerial skills and market access.

While the net total FDI stood at $386.1 million in October 2016, there was a decline of 53.6% in FDI from last year. However, this $57 billion investment is the most significant series of investment inflows that will not only help develop the real estate sector but also ensure investor confidence in the country. In a report issued by IMF earlier in 2016, Pakistan was exhibiting a weak business climate that was constraining private investment. However, the situation is expected to reverse soon.

The statistics at Zameen.com show that a big chunk of real estate investment has lately moved to Gwadar and various Gwadar Development Authority (GDA) approved housing societies have seen the influx of investment coming from overseas as well as Pakistan. 93% of all overseas Pakistanis want to invest back in the country, mostly in real estate. Demand for real estate ventures in Pakistan is higher than ever before because Chinese investment in Gwadar is not only restoring investor confidence but also making the venture increasingly attractive.

Pakistan has found itself in a pretty economically sound position of late. If FDIs continue to grow, and renewed investor interest because of CPEC continues to increase overall, we are going to be heading towards a much stronger economy.

As it is, Pakistan’s economy is slated to hit the $300 billion mark. We have once again earned back the title of an emerging market. Our GDP is expected to hit a 5.4% growth rate in 2018. The sky seems to be the limit, and we are making our way to it.