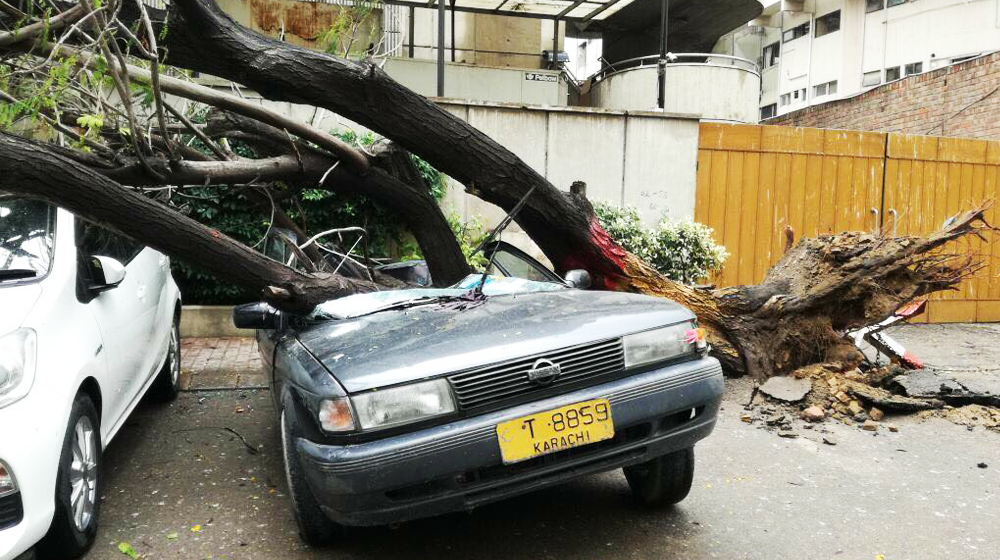 A couple of months ago it rained in Islamabad, so much that it practically flooded the city. As we all know, Islamabad is one of the more planned out cities of the country.

Now imagine what could happen if the same kind of rains came to Karachi. That is exactly what happened on Wednesday and today when the rain along with strong winds took over the city late on Wednesday.

Till now, the rain has caused 12 deaths; 7 of these casualties were caused by electrocution while the rest were due to roof collapse in various parts of the city.

Electricity has been suspended in many areas of the city due to tripping in power grid stations and schools in the city have been suspended till further notice because of the conditions of the roads.

Roads and railway stations have been greatly affected which has caused a lot of inconvenience for the people as a lot of them were on their way to return to their homes for on the occasion of Eid-ul-Adha this weekend.

A spokesperson from the Met Dept has said that heavy rainfalls may result in urban flooding in Karachi, Hyderabad, and Mirpur Khas divisions on Thursday and Friday.

National Disaster Management Authority (NDMA) has advised all concerned departments to send out a message to alert people.

Another problem faced by the people of Karachi is that the water drains are filled with garbage which is blocking the flow of water.

Here’s how the things currently look like in Karachi, and they are devastating: 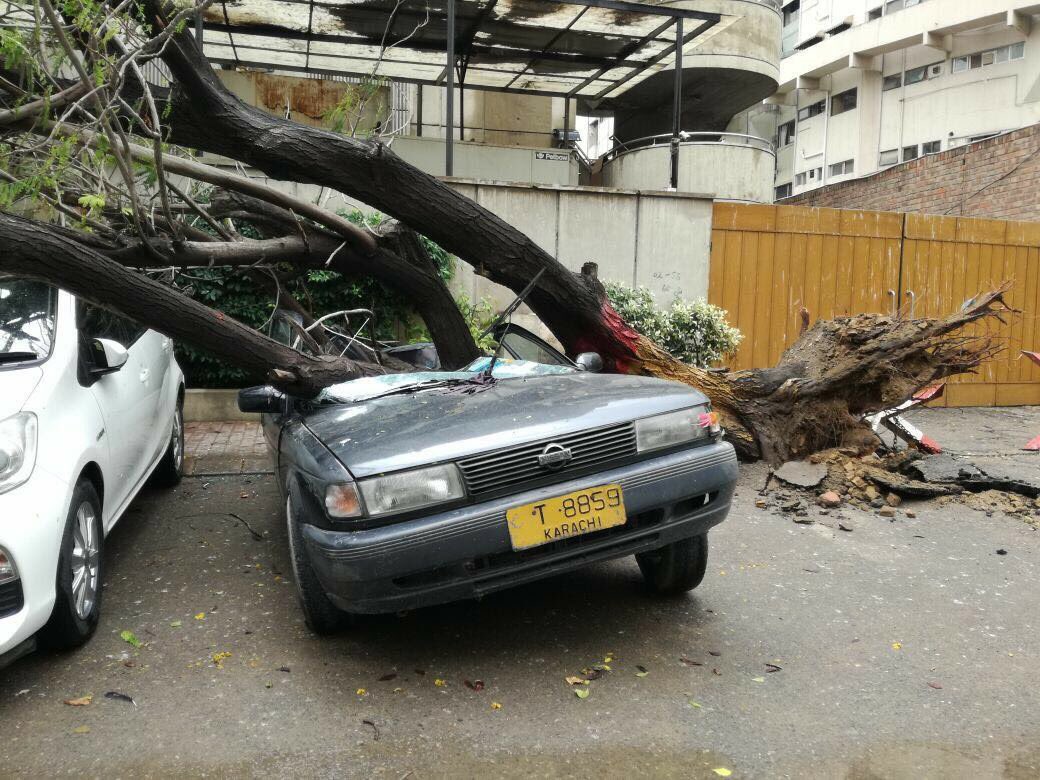 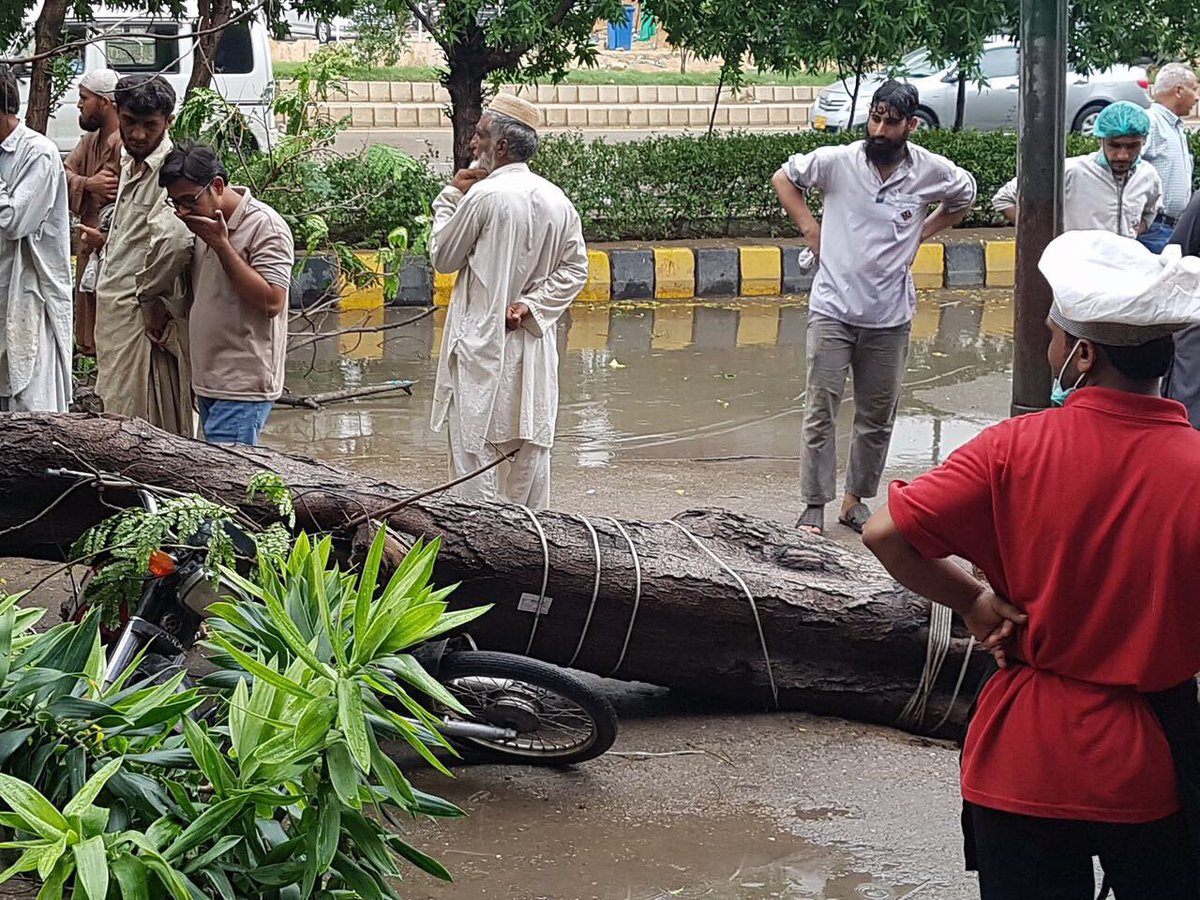 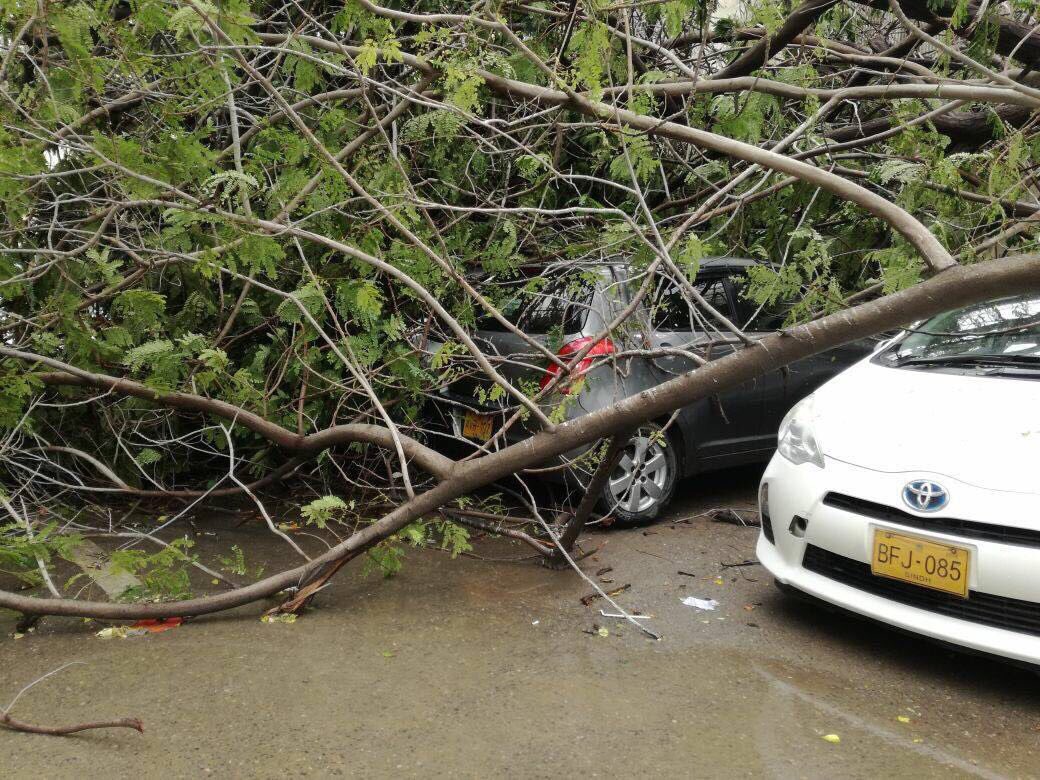 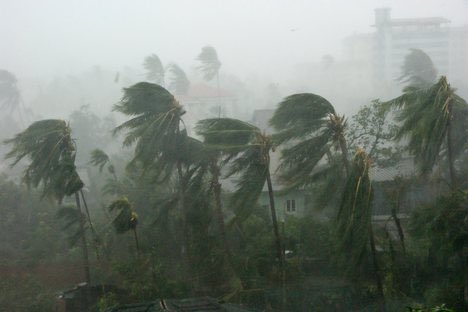 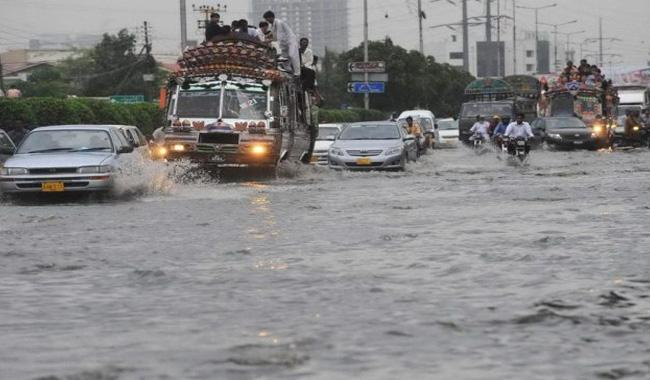 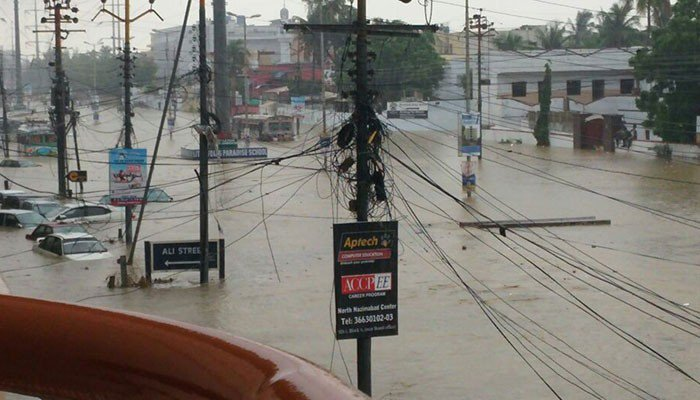 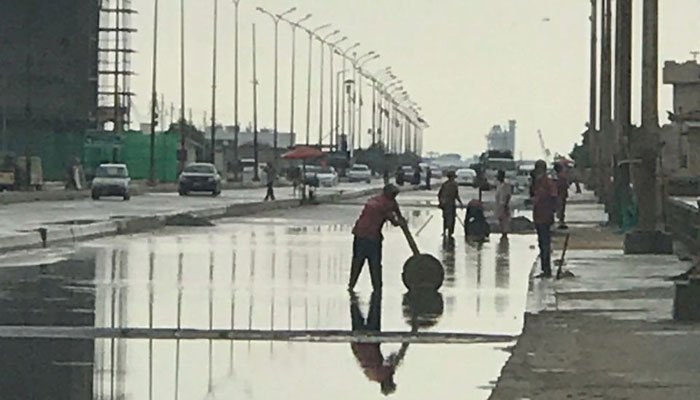 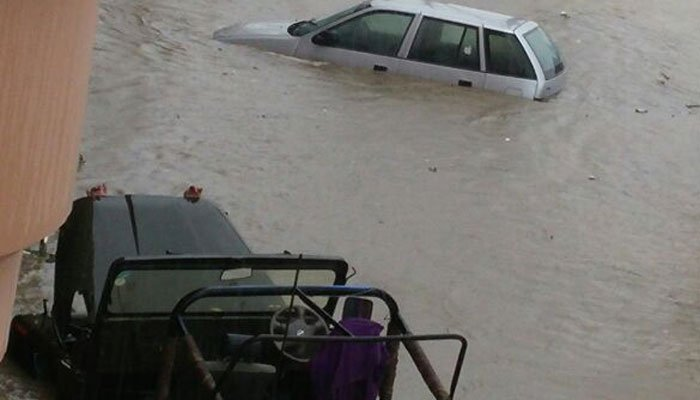 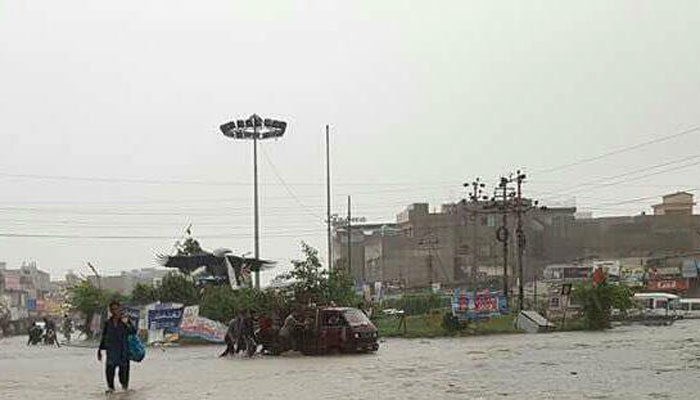 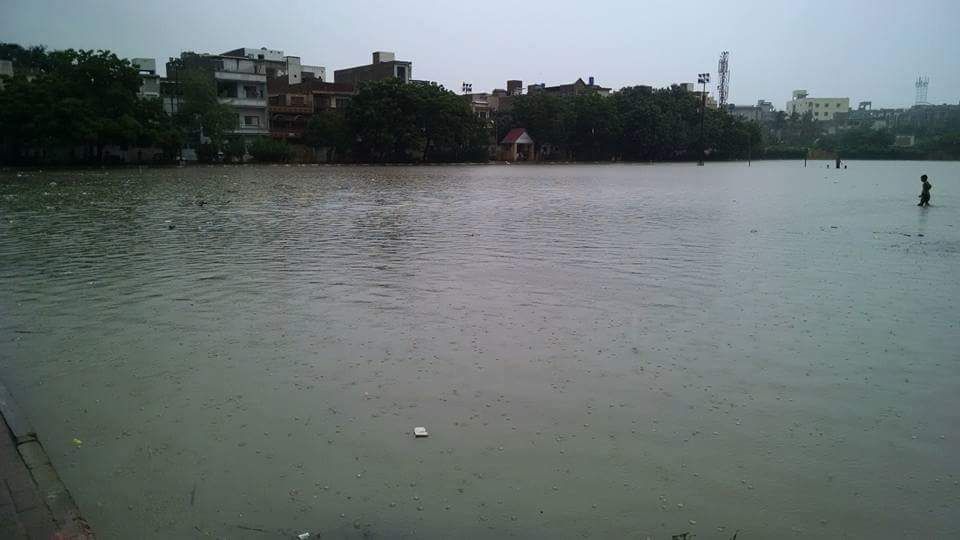 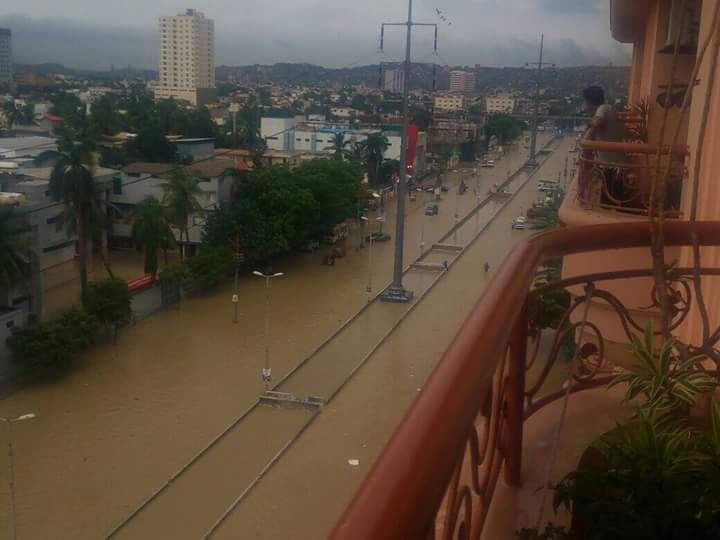 People have been very active on social media and sharing the Karachi’s situation and here are some videos which will give you an idea as to how bad the situation really is:

A video of #Karachi #rain on the #NIPA flyover #GulshaneIqbal. Just received it on my #WhatsApp pic.twitter.com/3SzmvoIvkz

We hope that the authorities act on this soon and resolve the issue which is causing problems to thousands of Karachiites.