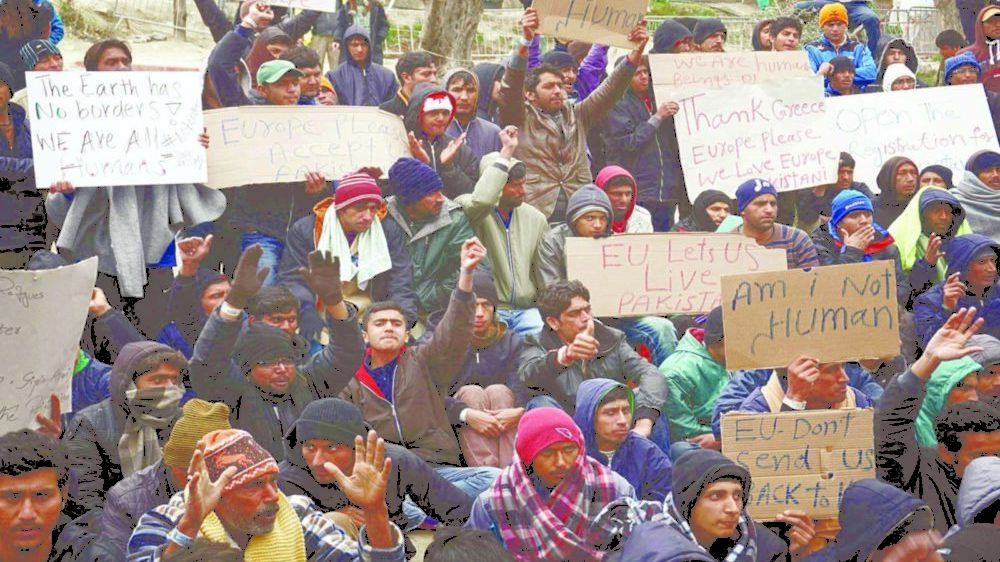 According to statistics submitted to the parliament, more than half a million Pakistanis have been deported from 134 countries around the world since January 2012.

The interior ministry provided the Senate with a list of countries from which Pakistanis have been deported along with their annual breakdown from January 2012 till June 30, 2017. This was in response to a question raised by Senator Dr Jehanzeb Jamaldini.

Places from Where Pakistani Nationals Have Been Deported

Pakistanis have not only been deported from EU, Saudi Arabia and the UAE but also from other lesser known countries.

The total number of Pakistanis deported is 544,105, with the annual breakdown as follows:

Saudi Arabia has deported 280,052 people which is more than half of the total.

Other Countries That Deported Pakistani Nationals

UAE did the second most deportations:

Oman was ranked the third country to have deported Pakistanis. It deported a a total of 20,416 Pakistanis.

Oman was followed by Malaysia, the UK and Turkey.

Other well-known deporting states are:

It is interesting to note that Pakistanis have also been deported from war-torn countries such as Iraq, Syria, Yemen and Libya.

The reasons for deportation as tabulated by the Ministry of Interior were:

Among the 115 plus reasons that led to Pakistani deportation, illegal entry was the most common.