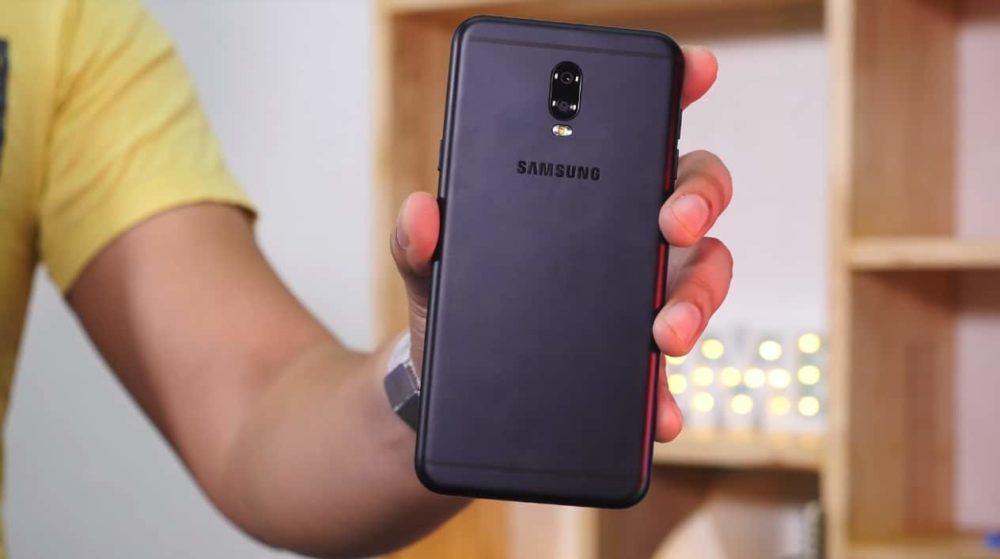 Samsung might be new to the dual-lens camera market but it is trying to catch up with its rivals already with new midrange offerings such as the new Galaxy J7+. The phone features an all-round powerful spec sheet without breaking the bank however you really need to be a staunch Samsung fan to buy a $400 “mid-range” smartphone 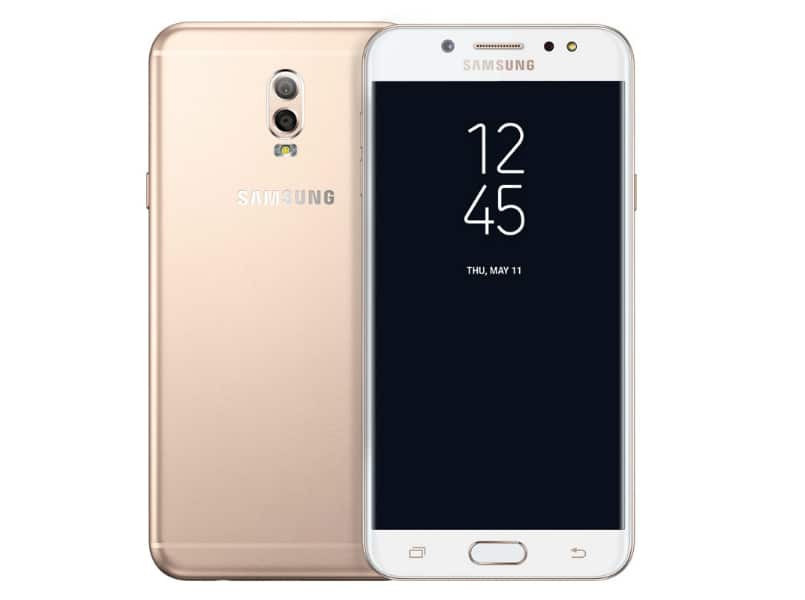 The display on the front is a 5.5″ Super AMOLED panel with 1080p Full HD resolution. Below the display is a fingerprint scanner, embedded in the Home button. Bixby can be accessed via an app. The design is what you’d expect in a mid-range phone, featuring a metal build.

Under the hood, you get the best of MediaTek in the new Helio P20 octa-core processor, clocked at 2.4GHz. It comes with 3 GB of RAM as well as 32 GB of storage, which can be expanded via a microSD.

The software running on the phone is Android Nougat, with TouchWiz UI. J7+ is dual SIM by default.

The camera here is a dual-lens setup, with a 13 MP f/1.7 and 5 MP f/1.9 wide-angle lens with an LED flash. The software has been optimized to offer the popular bokeh effect with a blurred background.

The battery capacity here is 3000 mAh, which is smaller than other phones in the same series.