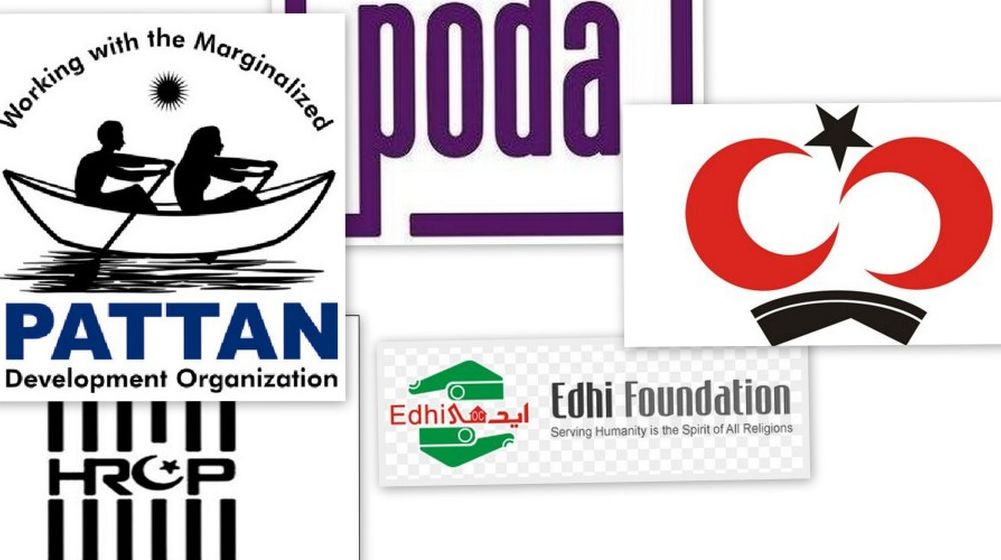 The Federal Board of Revenue (FBR) explained the changes brought about in the Finance Act 2017. The legislation brought through brings changes to the income tax laws for Non-Profit Organization, Trusts or Welfare Institutions.

The newly inserted amendment in the Finance Act 2017 aims to stop misuse of receipts/donations etc. received by NPOs and discourage them from spending such amounts on huge administrative salaries, vehicles etc.

The FBR explained that prior to the Finance Act of 2017, the trusts and welfare institutions were privileged with a 100 percent tax credit equal to the tax payable.

The privilege was, however, granted to them on fulfilment of the following conditions:

In order to acquire the tax credit NPOs will now be required to fulfil another condition – the administrative and management expenditure should not exceed 15 percent of the total receipts.

Regarding the new amendment, the FBR said “However, this limit does not place any restriction on the operational activities of the NPOs as the project expenses are not covered under administrative expenses,”

The new amendment is not applicable to a non-profit organization falling under the following criteria:

The FBR further said that this condition applies only to non-profit organization and not to “trusts and welfare institutions”.