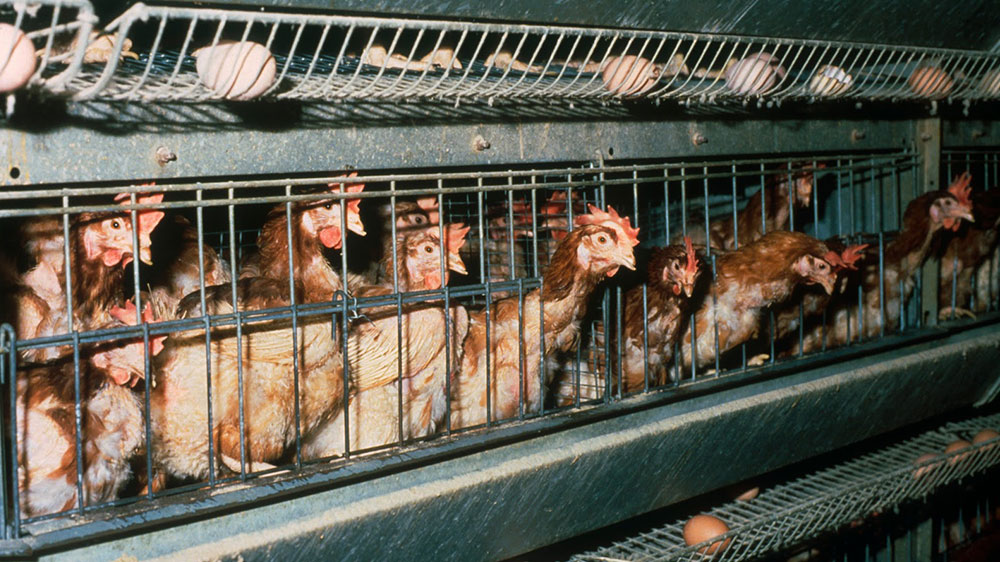 The Senate Standing Committee on Science and Technology on Friday expressed its concern over the low standard of milk, water and poultry farms in the country.

Injections and antibiotics are used to increase the weight of chickens at poultry farms, director general of Pakistan Standards and Quality Control Authority (PSQCA) told the committee during the briefing.

Feed for the chickens are manufactured at factories which do not have the license to do so and provincial governments do not allow the authorities to run checks for these licenses, the director general added.

The Punjab government is issuing licenses to poultry farms without the permission of the Ministry for Science and Technology, the director general said, adding, “Poultry farms are a political issue.”

“In several areas of Karachi, bacteria and salt was found in drinking water,” the council added.

The council further briefed the committee on the difference between whiteners and milk, saying that the factories producing a do not have the licenses to do so.

Expressing their concern, committee members summoned the chief secretaries of all four provinces to discuss the matter regarding drinking water.

They also ordered a detailed report from the Ministry of Science and Technology regarding the standard of milk and poultry farms.