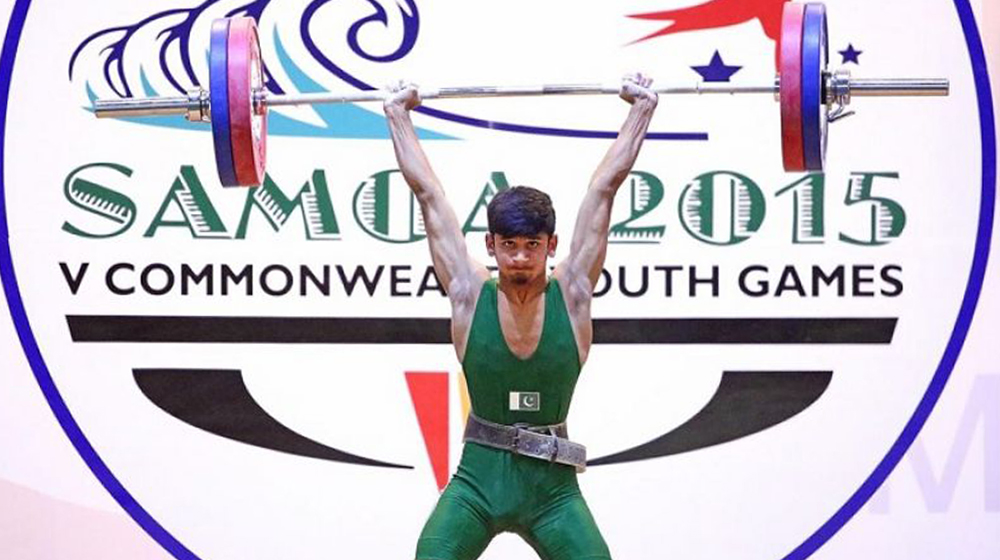 Talha Talib, a Pakistani athlete brought success and pride to the nation by winning the Commonwealth Junior Weightlifting Championship. He also won second prize in the senior’s event at Gold Coast in Australia on Wednesday.

Talha successfully lifted a total of 272kgs to take the podium, along with 126kg in snatch and 146kg in clean and jerk at the 62kg event while competing with 26 other players.

What Talib has achieved is huge. Not only did he improve on his own record, he also showed remarkable improvement against players he used to lose to. He lost gold medal only by a difference of 1kg.

Talib’s opponents gave him very tough time but in the end he was able to defeat all of them. His opponents included weightlifters from Fiji, Sri Lanka, India and Australia.

Previously, he use to participate in 56kg category and was able to maintain 102kg in snatch and 115kg in clean and jerk.

Rashed Malik also stated that he is expecting a few more medals as a reputable Gold medalist, Nooh Dastagir Butt, is set to compete in the super heavy weight category of +105kg and Abdullah Butt is making his international debut in the same category.

We are expecting at least two more medals. It certainly is possible.

Nooh has a great reputation among his opponents and there are around 600 male and female athletes in Australia at the championship.

Nooh is favourite to win the juniors event as well. We are hoping that Nooh and Abdullah both make it to final.

Moreover, it is also to be noted that this the first time since 2006 that Pakistani weightlifters are participating in Australia.