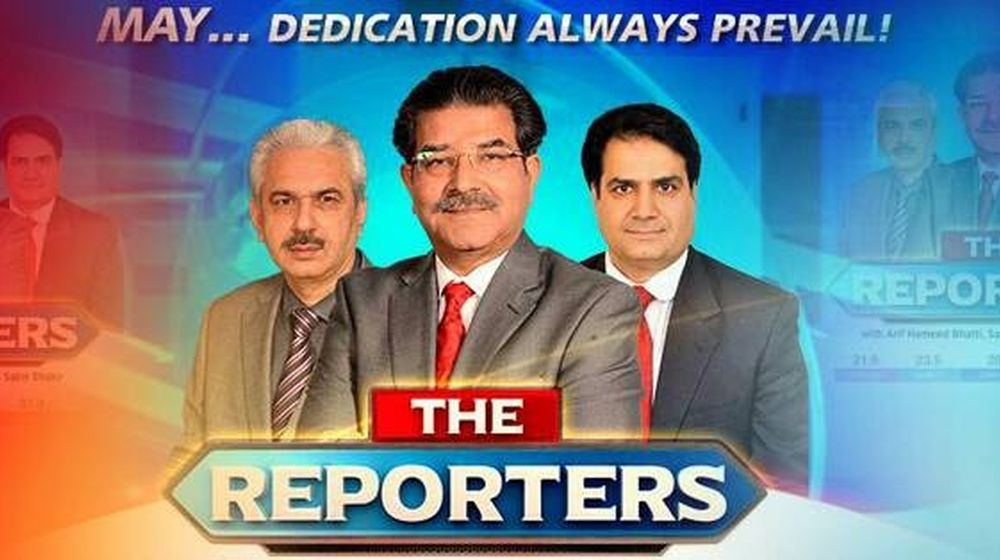 Pakistan Electronic Media Regulatory Authority (PEMRA) has issued a show cause notice to ARY News for irresponsible remarks by an analyst regarding Allah Almighty. The authority has been very active against news channels which are not in favour of the government policies.

According to the PEMRA press release, Arif Hameed Bhatti passed irresponsible remarks about Allah during the program “The Reporters”.

PEMRA states that airing of such content violates several clauses of PEMRA (Amendment) Act 2007 and Electronic Media Code of Conduct 2015.

ARY News has been asked to reply to the show cause notice by PEMRA within seven days i.e. on or before September 15, 2017. The channel has to explain its position.

There is a lot of similarity between PEMRA’s recent show cause notice to BOL News and now ARY News. Unlike normal notices where the channel is asked to respond to the notice, the CEOs of both channels have been asked to present themselves for a personal hearing.

Just a few days ago, Hamza Ali Abbasi got furious over the insensitivity shown regarding the Rohingya Muslims and passed “derogatory and anti-Pakistan remarks”. The details and program video on that matter can be viewed here.