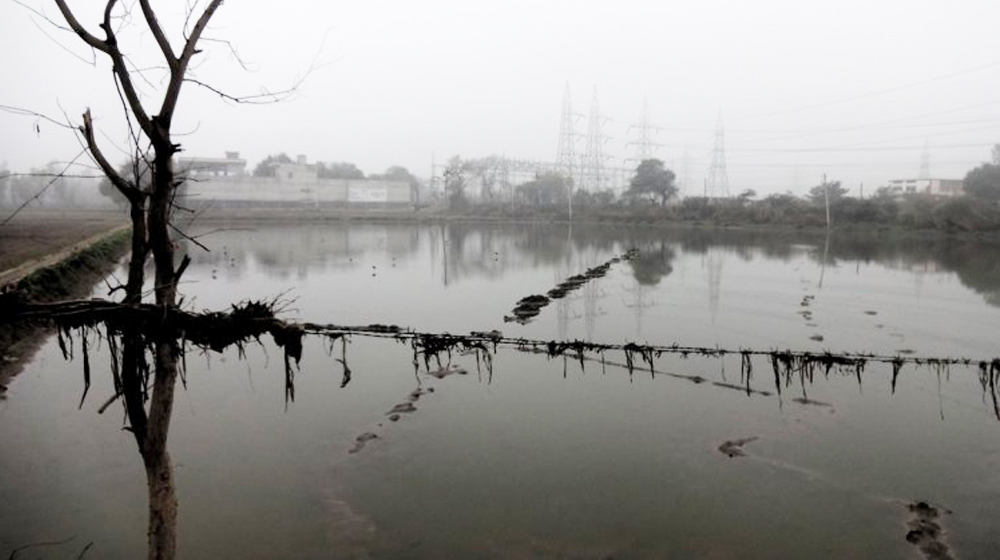 While waterlogging and salinity remain major issues across the country, the most terribly affected province in the country that faces these twin issues is Sindh.

About 53 percent of the total irrigated area in Sindh is suffering from their devastating effects. Experts say that to counter the rising tide of waterlogging and salinity in irrigated lands, effective use of tile drainage technology is required. This technology has helped other areas in the country to reclaim their irrigated areas as well.

Workshop In PCRWR to Control Waterlogging And Salinity

In order to address this grave situation faced by the province, a workshop was held on Monday in the regional office of Pakistan Council of Research in Water Resources (PCRWR).

The workshop highlighted a project ‘Integrated approach for control of waterlogging and salinity in low-lying areas of Sindh’.

The above-mentioned project recently received approval from the Ministry of Science and Technology and is expected to be completed in three years on a budget of Rs 55.262 million.

The aims of the project include:

Leading Causes Of Waterlogging And Salinity

Project director engineer Abdul Salam Arain, a senior scientific officer at PCRWR, pointed out that waterlogging and salinity is a rising issue in Sindh which causes crop loss of 31pc every year.

According to Mr Arain, the leading factors of waterlogging and salinity are:

“The irrigated land experiencing the effects of both waterlogging and salinity is around 65pc to 70pc,” he said.

Mr Arain said that the project would be implemented in low-lying areas on the left side of old riverbeds.

“The problem of waterlogging and salinity is very serious here. High water table associated with build-up of soil salinity has also converted productive land into wasteland,” he said,

Senior scientists and researchers representing the Pakistan Council of Scientific and Industrial Research, National Institute of Oceanography, Karachi University, and NED University of Engineering and Technology also spoke regarding the causes.

According to them, the following factors also added to the cause:

The project would include a detailed topographical survey of selected sites to reclaim soil through different techniques to reuse drainage effluent.

According to Mr Arain, tile drainage is an effective solution, used widely across the country, with no case of failure.

The underground system never requires repairs, except sometimes its pumping may need to be repaired.

Earlier, Mohammad Khan Marri, former PCRWR director, spoke about how the drainage technology was not widely used in the country due to lack of the government’s interest, despite its success rate.