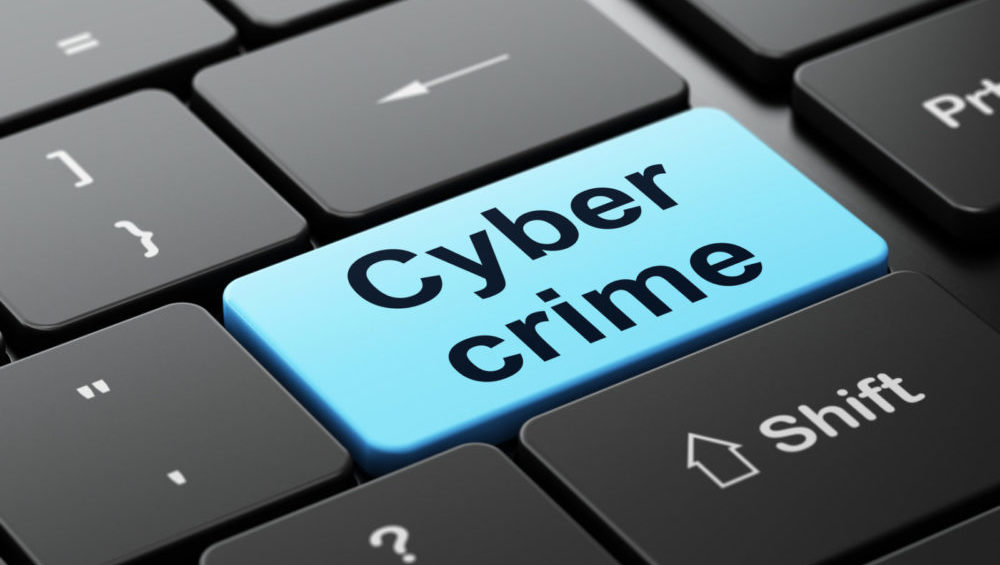 An anti-terrorism court (ATC) has charged four suspects for allegedly uploading blasphemous content on the internet.

The suspects, Professor Anwar, Rana Nauman, Nasir and Abdul Waheed pleaded not guilty of the crime but were declared as guilty by ATC Judge Shahrukh Arjumand.

The court had asked the Federal Investigation Agency (FIA) to investigate the issue and come up with evidence that could prove the culprits’ involvement in the matter. The court has been adjourned till 25th September.

The FIA submitted the details of alleged blasphemous content as well as its forensic report in the charge sheet.

They have also located and arrested four other suspects involved in the case. Three of the suspects fled and FIA is still looking for them. The other suspects are either in jail or under judicial remand because of their alleged involvement in the case.

Islamabad High Court heard a petition being filed against the suspects who were accused of posting profane material on the internet targeting respected religious personalities. The accused were arrested when the petition was still in pending in IHC.

The bail of one of the suspects, a college professor, has been denied by the court.

Another development of the case was that Justice Siddiqui ordered the Federal Government to amend the laws so that those who accuse people of false blasphemy can also be punished for it.