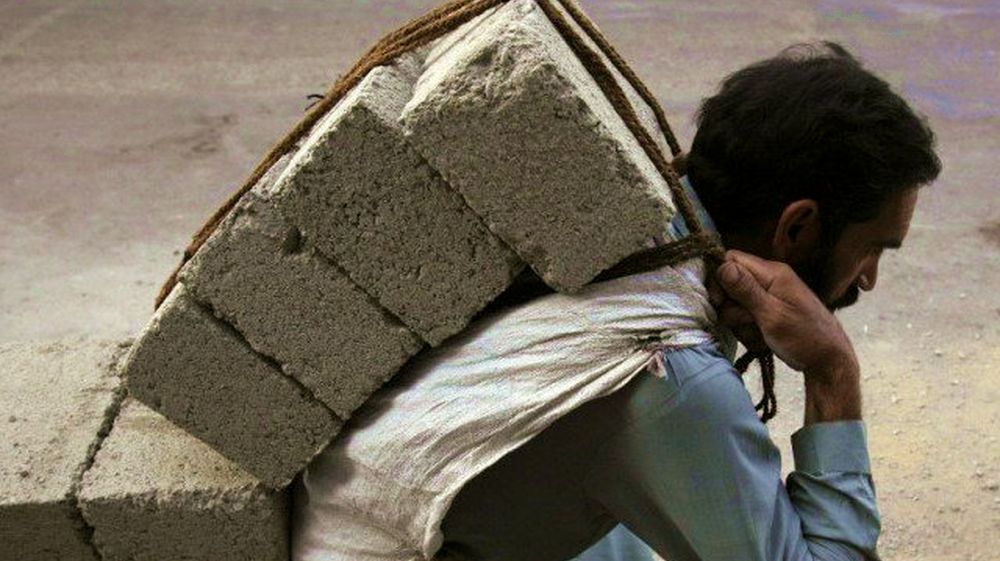 Sindh Government has hinted that it plans to change the labor laws in favor of industrialists. New labor laws were passed by Sindh Assembly in 2016.

Nasir Hussain Shah said that the provincial government is ready to start negotiations on labor laws and all facilities will be provided to industries on labor laws.

“Anything in the law which is affecting the industrialists will be reviewed and changed.” Nasir Hussain Shah assured.

Chairman SITE Association, Asad Nasir, demanded to solve labor problems and include SASI and EOBI in the list.

Fashion Apparel forum Chairman, Javad Bilwani, said that due to labor laws Pakistani Industries’ export is getting hurt. He demanded major changes in labor law 2016 since it gives extra protection to workers. Labors laws must be compatible with the regional countries.

Nasir Hussain informed the industrialists that government is working on issues related to transportation. Buses and mass transit will be provided in the city and the circular railways will also be restored.

“Ground breaking of Circular Railway will be held on December 25. On the completion of this project millions of labor will gain access to cheap, fast and reliable transport.”Nasir Hussain added.

To improve public transport 637 buses will be provided to the city. An advertisement was published in the newspaper,” he added

These buses will be operated by the private sector on 15 percent investment while the other 70 percent will be provided by Sindh Mardaba on a 3 to 5 percent markup.