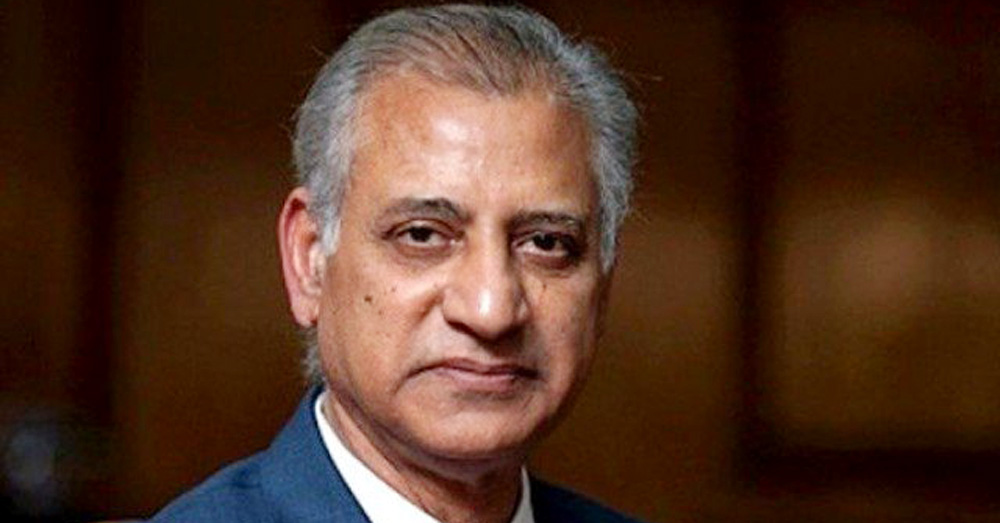 HBL board of director in meeting held on September 14th, approved the appointment.

HBL management, in this regards, issued a memo about the appointment of Ashraf Wathra. The memo said that Wathra is seasoned banker with over 35 years of experience and that he has served at various senior positions in Pakistan and abroad.

Wathra previously had a long career with HBL during which he worked in various international locations and was on the board of Habib Finance International , Hong Kong and was Vice Chairman of Himalayan Bank, Nepal.

Wathra’s profile details that he served with HBL from April 1999 to September 2012, after which he joined State Bank of Pakistan.

It maybe recalled that Government of Pakistan had appointed Ashraf Mahmood Wathra as DG State Bank of Pakistan on March 5th 2013 for a period of three years and he assumed charge on March 11, 2013.

After the resignation Yasin Anwar, the of Governor SBP, Mr. Ashraf Mahmood Wathra was appointed as governor of the central bank on April 29th, 2014.

Mr. Wathra completed his three years term and stepped down from the position on April 28th, 2017.