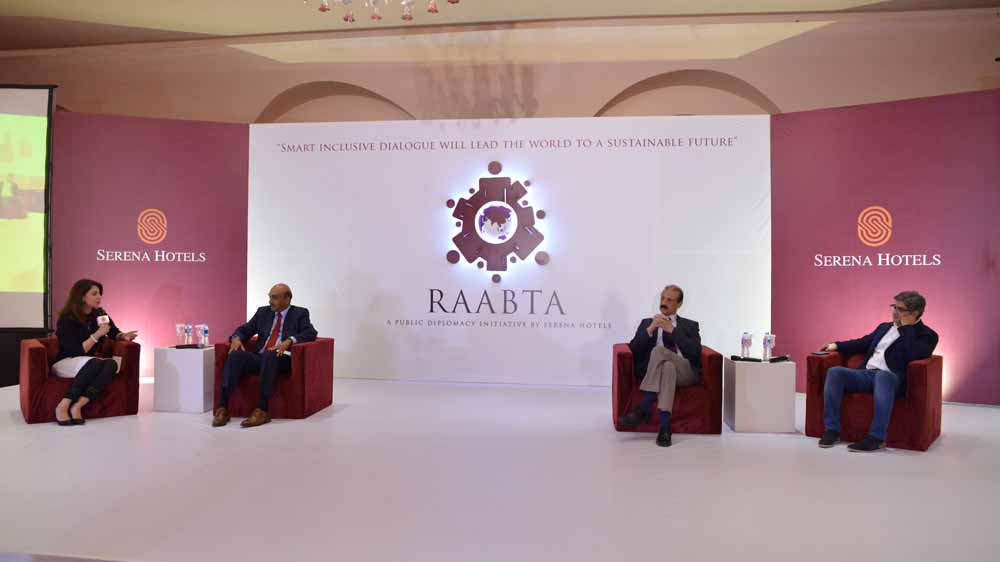 Serena Hotels launched its Public Diplomacy Initiative, under the banner of Raabta, with a panel discussion titled ‘Pakistan of tomorrow – Culture & Heritage, Economy and Future of Pakistan’.

Commemorating the landmark 70th Independence Anniversary of Pakistan, Raabta is a non-partisan public diplomacy forum that aims to foster awareness, engagement and relationships.

The keynote speaker for the event was British High Commissioner Thomas Drew who shared his perspective of present day economic and development trends, role of public diplomacy and the impact of dialogue and inclusion in building a shared sustainable future. 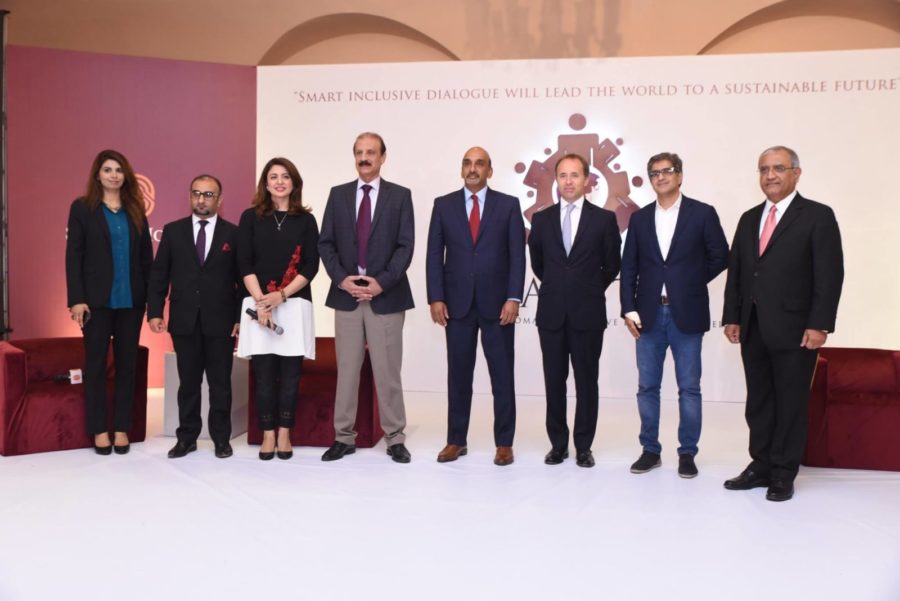 The panelists for the discussion hailed from diverse sectors bringing unique experiences to the table. Mr. Kamran Lashari, Director General of Walled City of Lahore Authority, an organization mandated for the rehabilitation and restoration of Lahore which is the Walled City of Lahore, Mr. Aamir Ibrahim, one of the founding members of Mobilink and CEO Jazz, and Mr. Patchamuthu Illangovan (Illango), Country Director World Bank who has been in leadership roles in Europe and Central Asia, East Asia and Pacific, and South Asia regions of the World Bank, discussed the future of Pakistan.

“Raabta is the culmination of the value that Serena Hotels can bring to society. The convening power of Serena allows us to bring together experts, policy makers and the interested citizenry to inform and engage individuals and organizations in advancing debate, create knowledge and develop a wider appreciation of complexity of socio-economic subjects.” 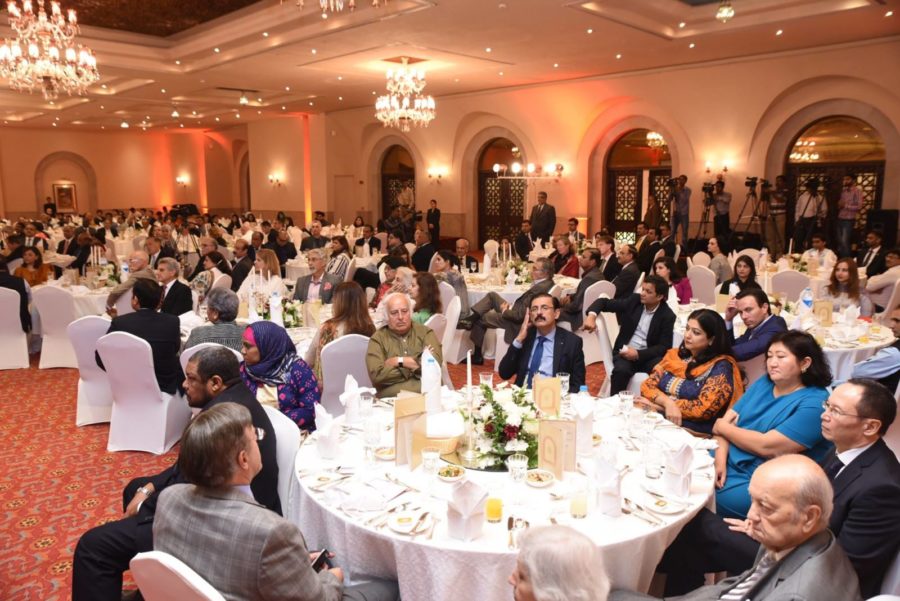 Mr. Thomas Drew, British High Commissioner to Pakistan said, “The 70th anniversary of Independence is an occasion to remember the founding spirit and ideals of Pakistan which were set out so eloquently by those two giants of the Independence Movement – Muhammad Ali Jinnah and Muhammad Iqbal – and to celebrate also the extraordinary links between the United Kingdom and Pakistan, links that Jinnah and Iqbal benefited from.

Jinnah himself said two days before the Independence in 1947, ‘Our object should be of peace within, with our immediate neighbors and the world at large’.”

“Public diplomacy is about relationships, and Raabta is inspired to build relationships of value. We are seeking the ‘win-win’ scenario through inclusive and informed discourse on timely subjects and to create a culture of understanding through informed and diverse opinions.”

The event was well attended by a large number of diplomats, government officials, corporate heads and prominent figures from all segments of society.