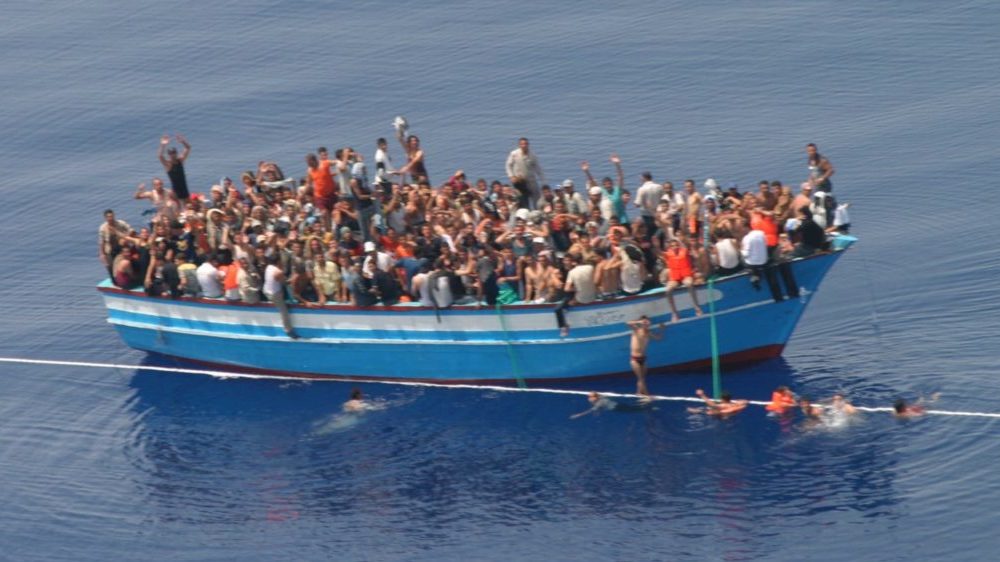 According to a survey led by United Nations Children’s Fund (UNICEF), an overwhelming majority of young people risk travelling via the Eastern Mediterranean route in search of better opportunities in Europe.

The survey revealed that most of the children and young men seeking these opportunities, belonged to Afghanistan, followed by Pakistan and Syria.

The total number of children and young men surveyed was 4,811 and belonged to ages between 14 and 25.

Out of the total people who were surveyed:

Other places that belonged to this list were Middle East and Bangladesh, the latter with a small contribution to this population.

Pakistan marks 17 percent of the young children and adults seeking these dangerous routes to reach Europe.

According to reports, the distribution of those using the Central Mediterranean Route to reach Europe is as follows:

The amount of time taken to reach Europe from Pakistan varies between nearly 3 months and can go up to more than six months.

These immigrants pay a high price for leaving their country to seek refuge in a place with greater opportunities and better conditions.

Comes at A High Price

A report titled ‘Harrowing Journeys: Children and Youth on the move’ contains findings of UNICEF and International Organisation for Migration (IOM).

The study shows that during the journey, about three quarters of children face abuse and exploitation.

89% of Pakistanis reported being physically and financially abused on the journey.

Out of The Frying Pan Into The Fire

Of the many reasons that force these people to leave their home countries, war and violence are the major causes, showed the study.

A majority of people who begin this journey, intend to set their final destination as Germany.

Afghan adolescents reported being mistreated not only in Iran and Pakistan but also by Turkey and Bulgaria.

The violence faced by them includes shooting by civilians, and abuse by the police as documented by many Afghans on the move.

According to research, such events in the life of these people result in long term mental health problems.