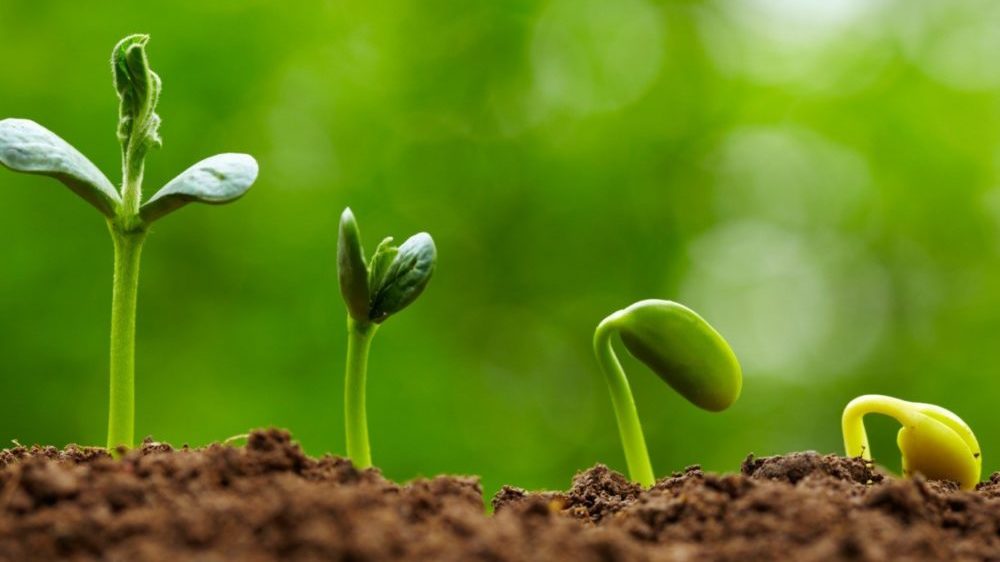 The United Nations Convention aims to put a stop to the growing desertification across the world. In its road map to combat desertification, it has marked the Inner Mongolian city of Erdos as its first destination.

In 2002, China passed a law which stands as the world’s first law aimed at combating the expansion of deserts.

This law has resulted in China carrying out several projects to pursue its aim. One of the major projects executed by China as part of its agenda was in a desert in northern China.

Despite little to no rain and scorching temperatures, a desert in North China’s Inner Mongolia Autonomous Region is home to more than 70 crops.

In just six months, more than 200 hectares of this desert have been covered with crops such as corn, tomatoes and sorghum as well as sunflowers.

“According to our calculation, there are over 70 kinds of crops growing here. Many are not planted by us but they just grow themselves,” said Zhao Chaohua, Associate Professor of Chongqing Jiaotong University.

This remarkable achievement of turning a desert into a crop field has become possible because of a paste developed by scientists.

This revolutionary paste consists of substances found in plant cell walls. When added to the sand, the paste enables the sand to retain water, nutrients and air.

In short, it can make deserts become agricultural lands again where farmers can grow crops and earn their livelihood!

“The costs of artificial materials and machines for transforming sand into soil is lower compared with controlled environmental agriculture and reclamation,” Yang Qingguo, professor at Chongqing Jiaotong University said.

The research team has great aims, and plans on transforming an additional 200 hectares of the desert. Hopefully in a few years it will have transformed 13,000 hectares of land.

By 2030, United Nations is aiming to reach zero growth of desert farmland around the world.

This new method seems promising and the country hopes to reclaim 50 percent of the degraded land in three years. China’s experiment to covert sand into soil seems promising in making the land fertile.