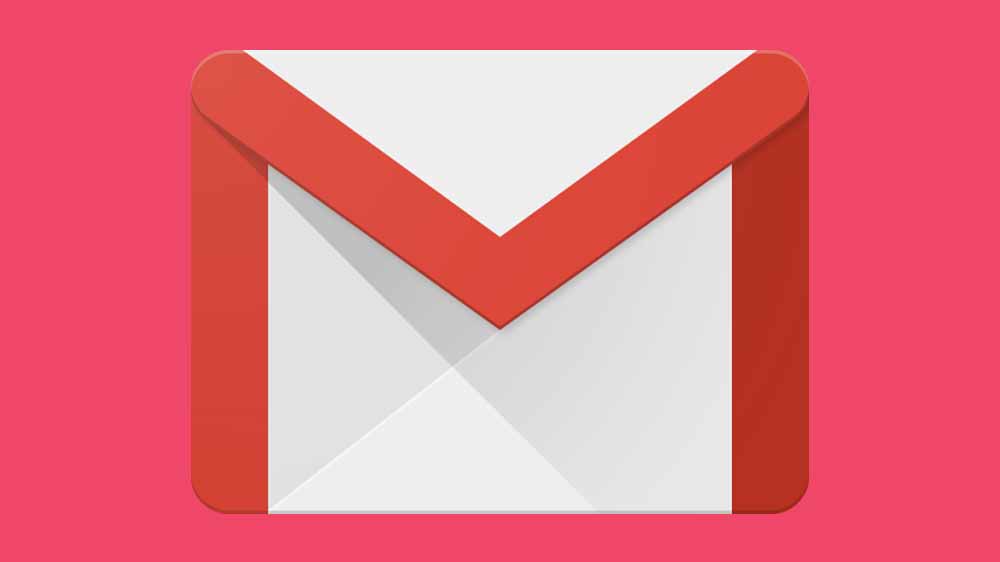 This new update by Google is a blessing for Gmail users.

Now, I don’t know about you, but when it comes to every day work or even just regular emails, most of us are prone to using ‘Gmail.’ Especially with smartphones, Emails are now pretty compact and accessible almost anywhere in the world with just one touch.

However, if you’ve been a regular Gmail user on your smartphone, I’m sure you can relate to the following situation:

You receive an email from your friends or family members and it contains this particular address that you’re trying to get to, or maybe even forward!

So you’re trying to highlight the following address so you could paste it over google maps for directions, you’re being very careful not to copy anything irrelevant, but before you know it you’ve already copied you’re entire mailbox, only to find yourself repeating the same thing over and over again until you get it right.

It’s frustrating, I know we’ve all been there one way or another.

But now finally! You can make up for the all that time you wasted trying to select the text carefully with this new Google feature that’s been endorsed earlier this week! Frequent Gmail and Inbox users would probably have noticed that emails that contain: phone numbers, addresses or even additional emails are all linked!

Regardless of your device, whether you’re an Android, iOS or even a desktop user you may now be able to take advantage of this feature.

So quit wasting your time by testing out your memory and memorizing those phone number digits. Simply click over the linked phone number, and you’ll automatically start a call request. No more carefully highlighting those emails or even writing them down, you can press on to the link and you’ll find yourself already writing an email to the person you need to send it to.

Not a huge addition but you know what they say ‘the smallest things make the biggest difference.’ The only con to this however would be that you’d accidentally press the link and might call someone you never intended to. But at the end of the day we’re thankful for this blessing that’s finally been addressed by Google.

If you aren’t seeing the feature on your GMail app right now, Google says that it will become available to you over the next 3 days.