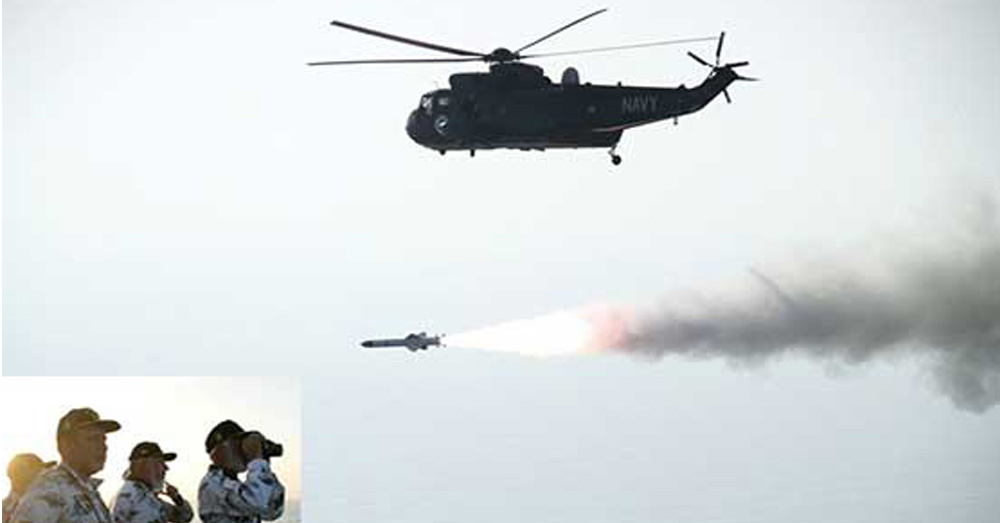 According to the Spokesman of Pakistan Navy, Sea King Helicopter fired the missile in open sea, which successfully hit the target. 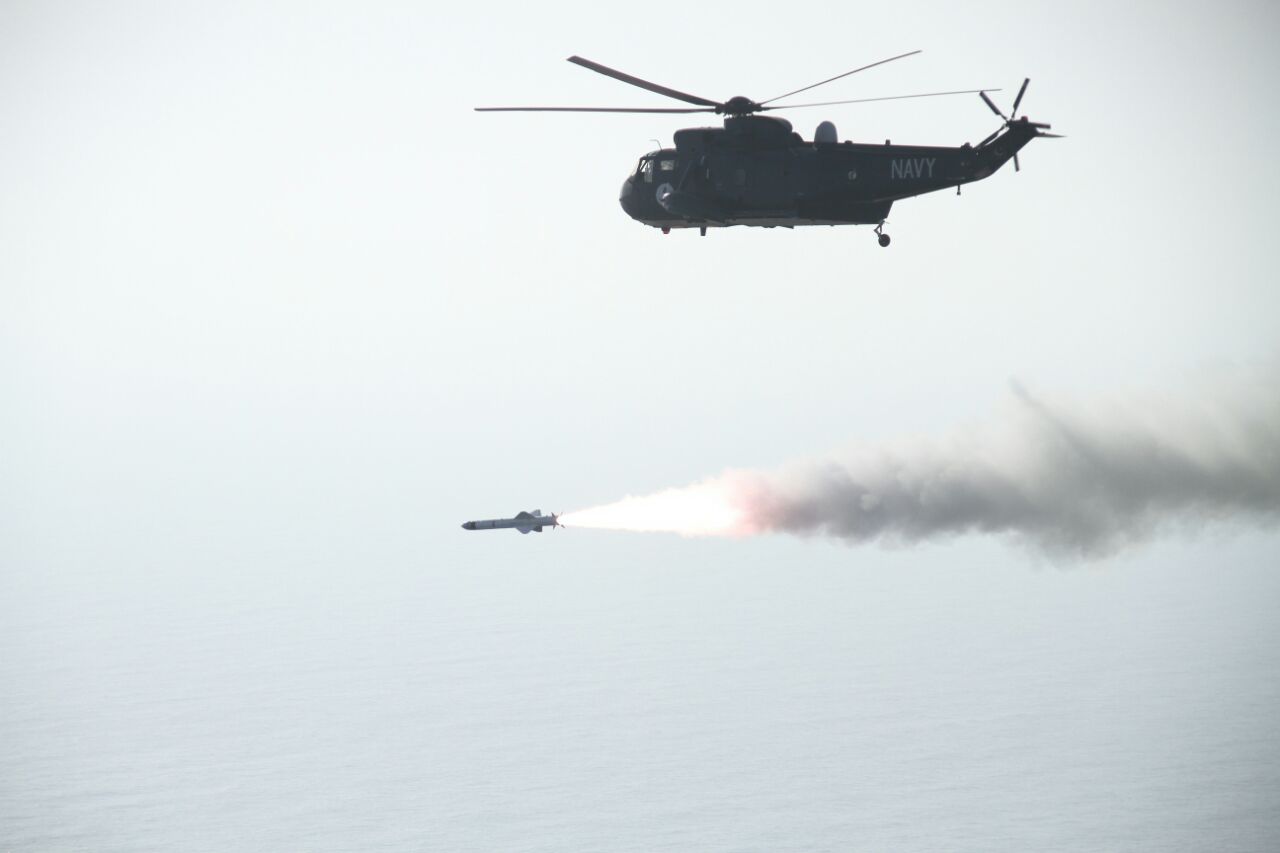 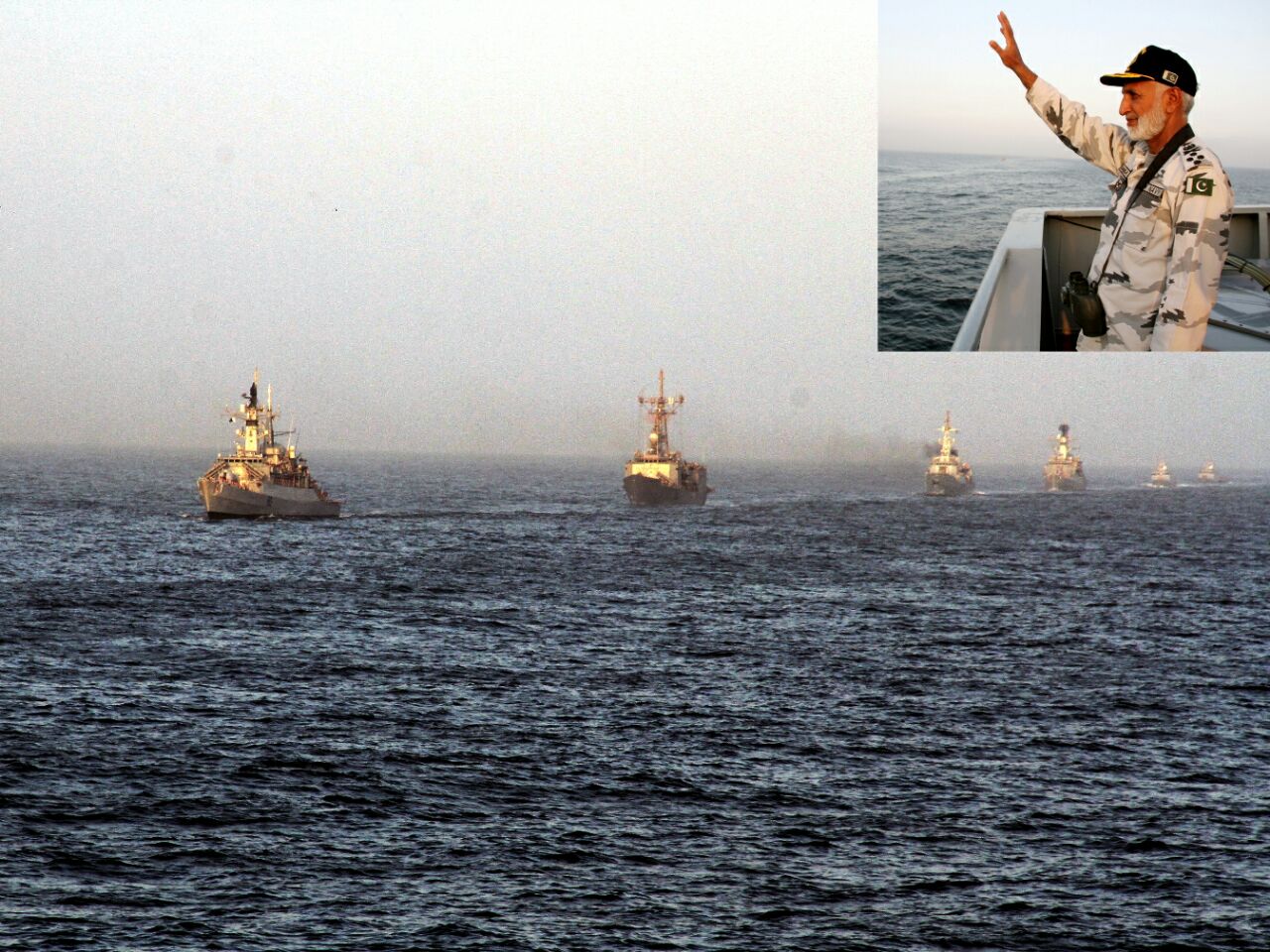 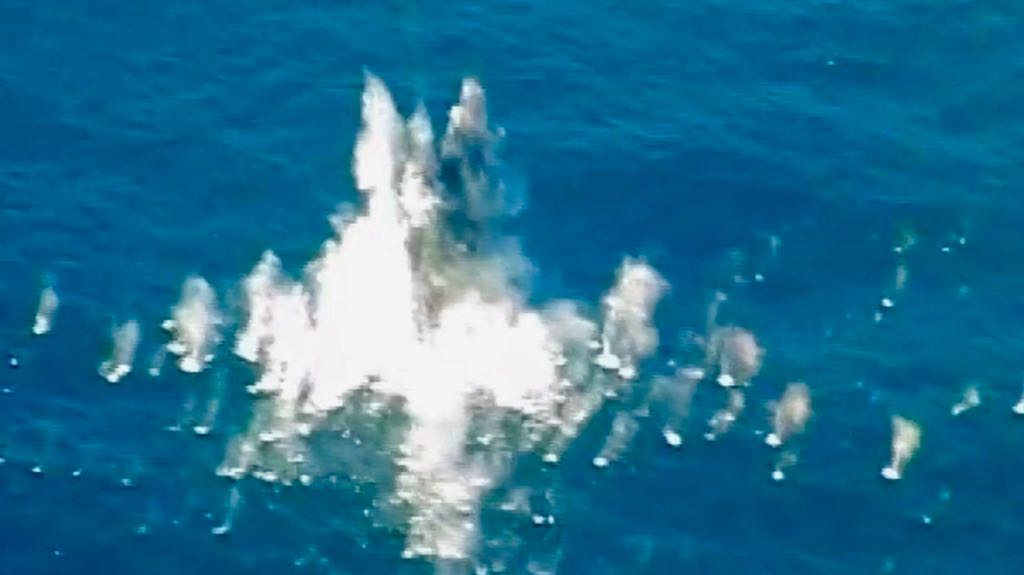 Speaking on the occasion, the Chief of Naval Staff said successful firing from Pakistan Navy’s Sea King helicopter is the clear proof of war preparedness and professional skills of Pakistan Naval fleet.

He expressed the determination that Pakistan Navy will safeguard the torrential water boundaries of the motherland and its interests at any cost.