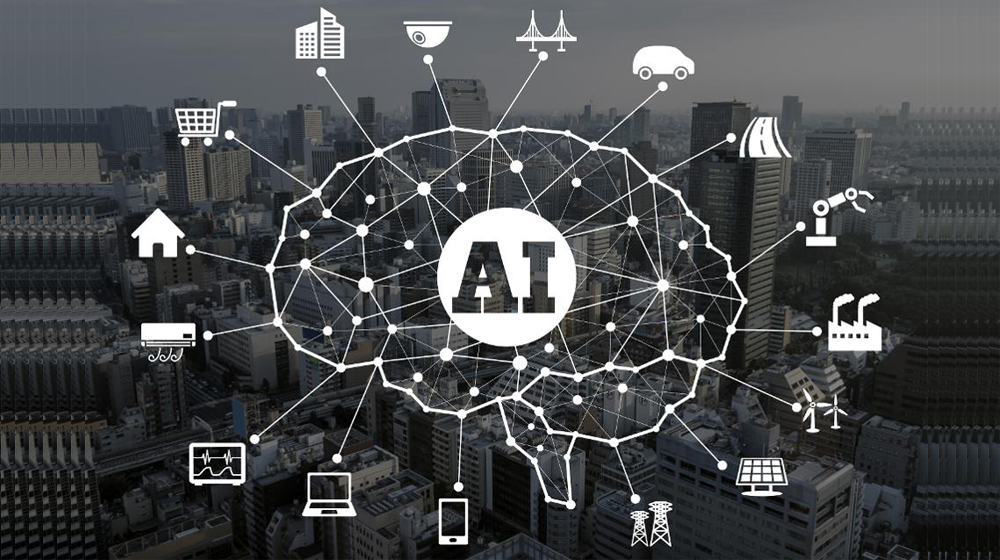 However, certain people are of the opinion that the threat is real. The debate is, that we have advanced technologically and are near that phase.

The head of “Tesla” Elon Musk believes that the threat is real and it could soon get us in trouble. However, Facebook’s owner thinks the issue is being blown out of proportion. Google’s Artificial intelligence head also joined in this debate by saying that all the scary stories we hear about AI are actually stupid.

He passed these comments at a conference “TechCrunch Disrupt” in San Francisco. Giannandrea said that people are giving it too much hype while in reality, it is of no concern.

He opined that the artificial intelligence programs are not even close to the consciousness level of a 4-year child.

AI researchers are of the opinion that the programs that they create are generally application specific and cannot do anything other than what they are told. To be precise, they are dumb and to think that they might reach a level so complex (or in other words super intelligent) is just a theory at this stage.

However, technology does pose a threat to us in so many other forms. Governments and intelligence agencies use it to threaten other countries. Chains of banks are being emptied with a few hundred lines of code, posing a threat to world economies and the list goes on.

Google’s AI head rejected these claims, however, in the modern world we can’t really uncheck any possibility, can we?

Let us know what you think about this.