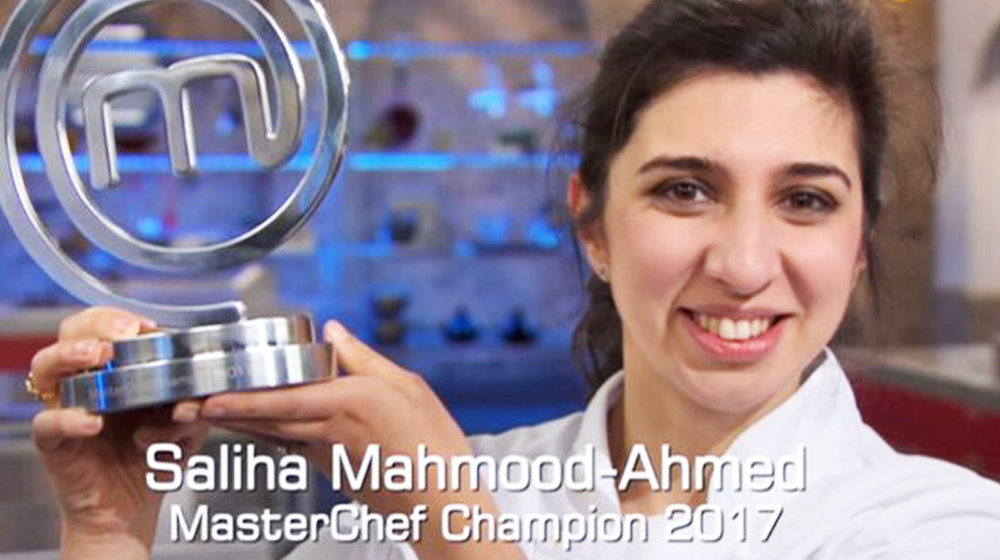 Meet Saliha Mahmood Ahmed who made the country proud by bagging the title of BBC’s MasterChef 2017. This makes her the first Pakistani to win MasterChef UK.

Saliha is no ordinary cook, she’s a junior Doctor specializing in gastroenterology and a mom of one by day and an exquisite chef by night.

All of this wasn’t the easiest thing in the world for Saliha, The junior doctor swapped on-call shifts with colleagues to ensure she could take part in the contest.

It involved a lot of hard work and early starts – late nights cooking after 13-hour long shifts, no holidays, no breaks, no sleep – but it was well worth it.

She wishes to carry her love for being in the kitchen and her medical career side by side.

Combating obesity is one of the major issues Saliha seeks to highlight by assisting people with exceptional dietary meals to complement their diet. 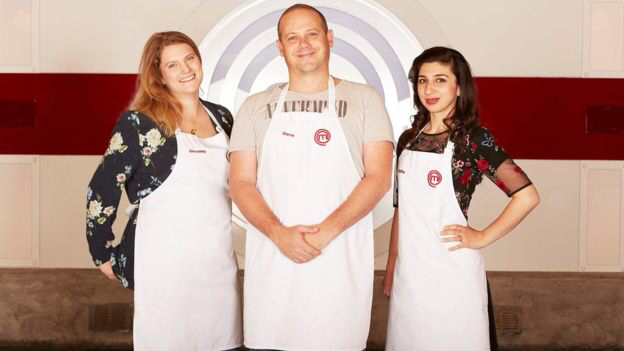 She also wishes to write cook books one day.

Saliha managed to beat 64 amateur home cooks that contested against her. Saliha has one unique trait unlike no other. She was not the cook next door, but in fact she took a twist on her take over ‘East meets West.’ Saliha incorporated Pakistani and south Asian flavors and created fusions with Western flavors. This was one of the major reasons why she was crowned the winner!

What Did She Cook at MasterChef?

During one of her initial stages she also impressed the judges with Kashmiri-style sous-vide duck breast and Saffron rosewater and cardamom panna cotta, served with a deconstructed baklava.

She blew the judges away with the finale, when she made these dishes – Venison shami kabab, with cashew and coriander green chutney, chana dal and a kachumbar salad, which she made in memory of her grandmother’s house in Pakistan. 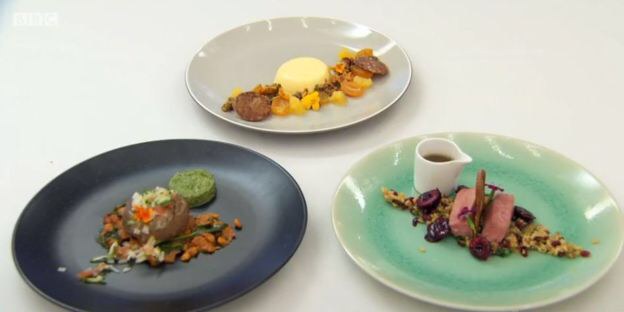 She highlighted some of the staple foods of Pakistan with a top class twist and managed to tackle the other contestants and ultimately secure 1st place.

According to one of the judges, Greg Wallace, Ahmad’s food was: “East meets West” and simply stunning – beautiful art on a plate.

“She’s walked in here and taken her food culture apart and put it back together in a modern and very exciting way”.

Saliha’s core inspiration for cooking was her teacher at school as well as her traditional Pakistani family.

“I’m from a big Pakistani family and we use food as a way of bringing everyone together,” she said. “I had very passionate grandmothers who cooked traditional Pakistani food and my mum is also an excellent cook. We love to feed people – it runs in our genes.”

It is no doubt that Pakistanis do shine wherever they may go, and whatsoever they may do. Saliha made this country proud by winning MasterChef and valuing and staying true to her roots! We wish Saliha all the very best for her future.