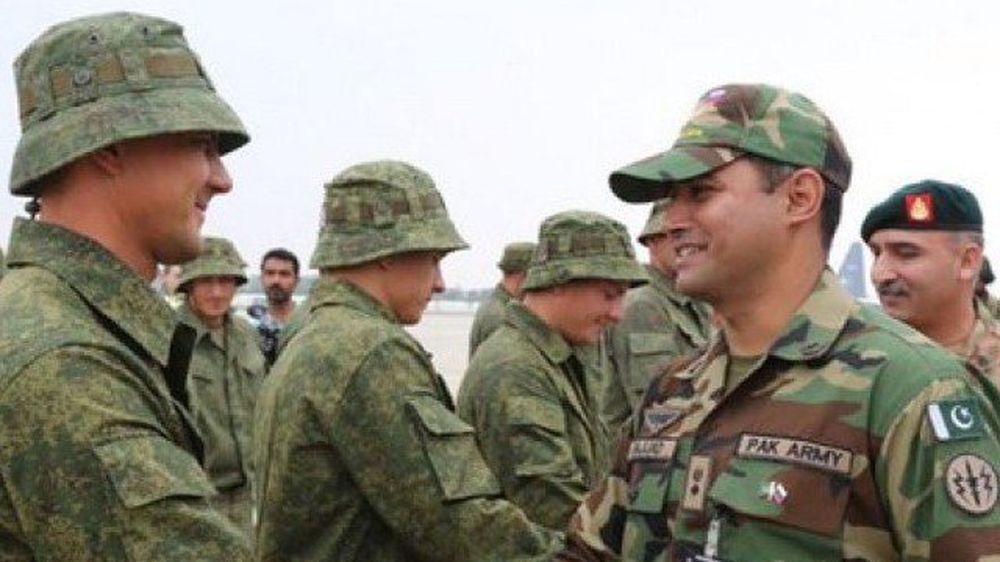 ‘DRUZBA’ or Druzhba (дружба) is a Russian word which means “friendship”.

The ‘DRUZBA 2017’ opening ceremony was held at Mineralnye Vody in Russia which was attended by senior military officials from the special forces of both Pakistan and Russia. This was said in a statement by the army’s media department, namely the Inter-Services Public Relations.

The joint drills will be about counter-terrorism operations, cordon (preventing access to or from an area or building by surrounding it with police or other guards), hostage rescue, and search operations, as reported by the Xinhua agency (an official press agency residing in the People’s republic of China).

The statement from Pakistan Army also added that this will help further strengthen the bonds between the two countries (both politically and from a military standpoint) while also forming a strong ally against threats faced by Pakistan, such as terrorism. 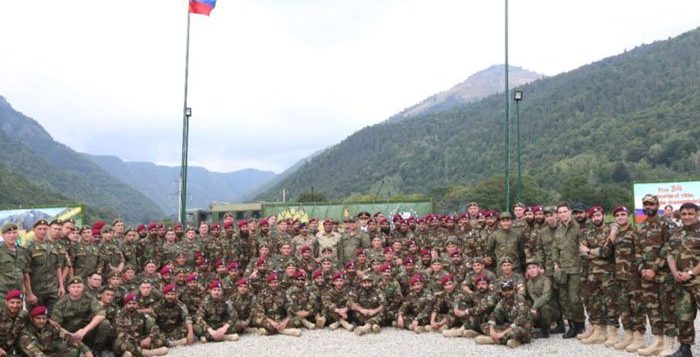 Russia, on the other hand, will share Pakistan’s experience in the long-fought war against terrorism as well.

Pakistan and Russia also joined hands back in September 2016 when 100 Russian troops came to Pakistan for joint drills with the Pak Army. The programme was named “DRUZBA 2016”.

Military officials highlighted that the drills were progressing well and were a great reflection of how well the military relationships between the two countries are progressing. Military Spokesman Lt Gen Asim Bajwa said in a tweet that “The exercise brings value to both sides”.