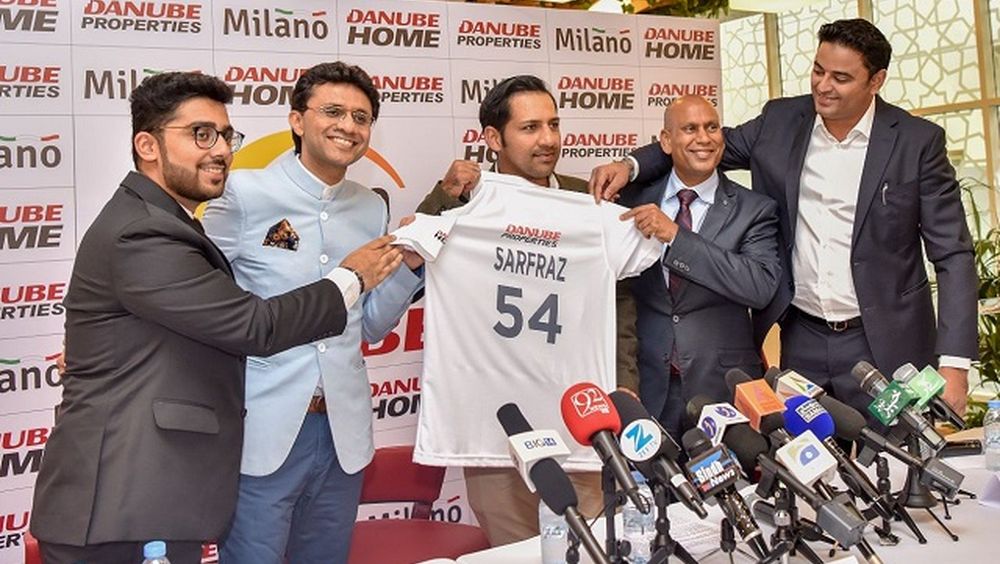 Pakistan and India, the two giants in the game of cricket, once used to be a regular fixture in the cricketing calender and people from the two countries used to be glued to their television screens when the matches were aired.

The vibes were surreal, every time the two teams stepped onto the cricket field, the cricket lovers across the globe left everything to watch their favorite players show their class.

The rivalry was epic, even the Ashes was no match for an Indo-Pak fixture. Not anymore. Gone with the wind, as they say.

Sadly, the political environment of the region doesn’t allow bilateral ties between Pakistan and India to flourish. India has stopped visiting Pakistan ever since the Mumbai attacks in 2008.

While the governments are not on good terms, the current national players of both the teams get along well (except a few).

Sarfaraz Ahmed is leading the way and he’s doing all he can, in his capacity, to restore the friendly cricketing ties between the two countries. Pakistan’s captain for all three formats of the game has joined the Dubai-based Danube group, which is owned by Anis Sajan, an Indian businessman.

Sarfaraz will be working with Danube group as their brand ambassador in the Pakistani market. He feels that this step bodes well for the cricketing ties between the two countries and cricket is the only thing which can contribute to a friendly relationship between the two nations. 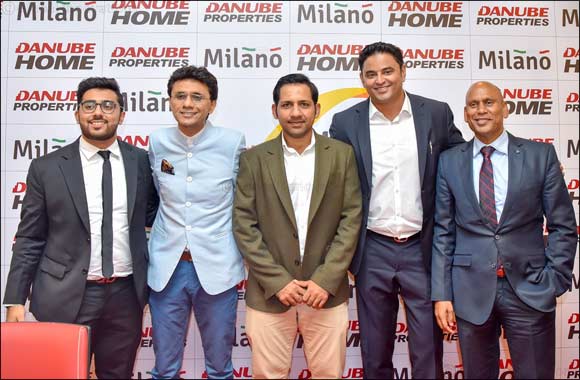 Talking to an international news agency, Sarfaraz expressed the desire to promote friendship between the two countries through cricket. He said,

This partnership can play a positive role in India-Pakistan relations. The people of both the countries want to see the revival of cricketing ties between the two teams. I really want to see friendship between Pakistanis and Indians and cricket can make that happen. 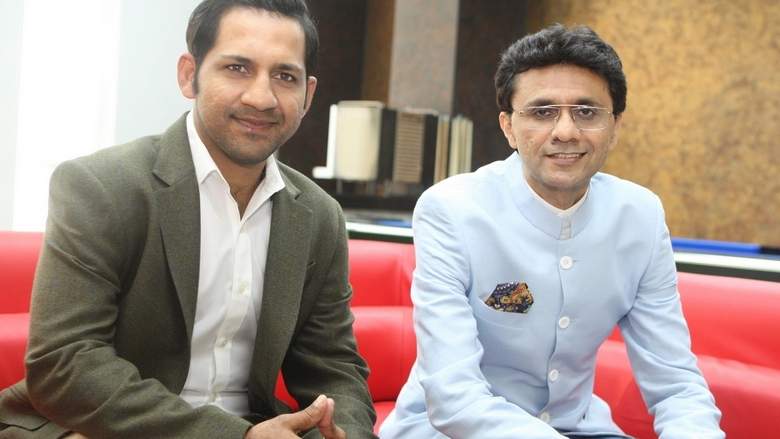 Founder of the Danube group, Anis Sajan, hopes to bridge the gap between two countries through the game of cricket. He praised Sarfaraz for his humility and said,

I have known Sarfraz for more than five years now and I am glad that this friendship has blossomed into a relationship with Danube. The thing I admire the most in Sarfraz is his humility. I can’t see any change in his attitude even after achieving so much in such a short span of time.

“He has a great future ahead and I hope our relationship will help bridge the gap between two communities”, he added.